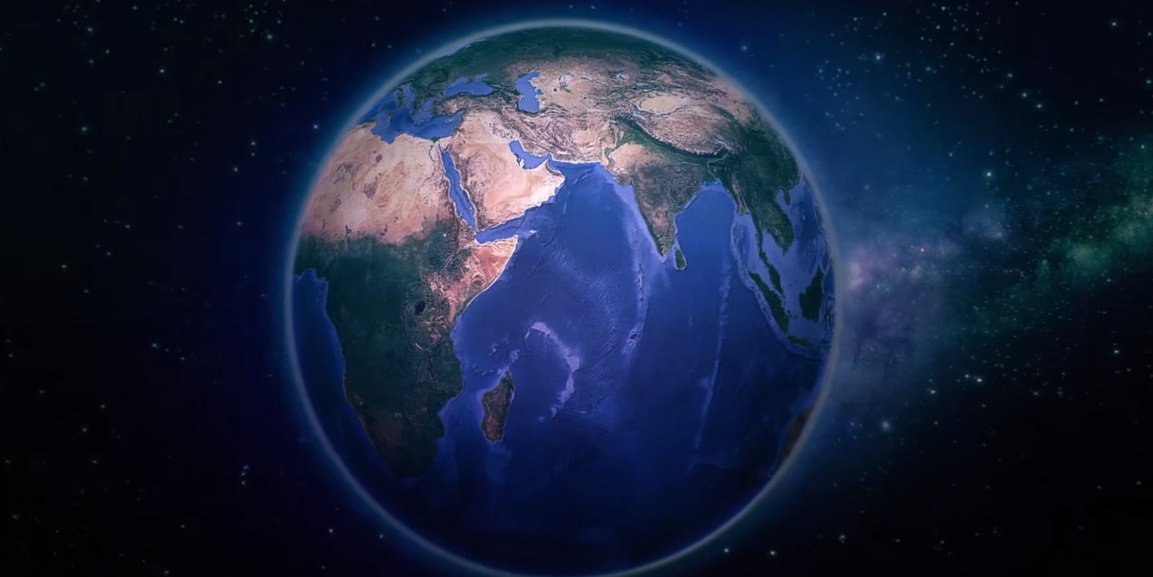 Pokémon Go vexes me. It’s not a bite-sized version of the iconic handheld games, as it lacks many of the systems you would expect from a Pokémon release. Most of the systems that are present lack any proper tutorial. The game is still broken, several days out from release. In any other title, these issues would be unforgivable. But since it’s Pokémon, the game comes with a zeitgeist the likes of which I’ve never seen — one that I find strangely compelling.

I’ve been thinking about Pokémon Go a lot in my spare time, which is a high compliment for a game that I don’t actually enjoy playing. It’s carved out a little space in my brain, succeeding as an idea I want to examine more than experience, like a scab I can’t stop picking. For those of you who prioritize free time over dollar value, I cannot recommend Pokémon Go. But if you’re a futurist interested in the ways technology and society intersect, the idea of Pokémon Go may be your next obsession.

It’s a shame the “game” part doesn’t hold up.

The biggest difference between Pokémon Go and its full-price siblings is the way you interact with the titular creatures. Nothing — from battles to catching to evolution to leveling up — resembles systems from the existing games, aside from the very basic concept. Yes, there are Pokémon, but none of your existing knowledge will help you here.

In Pokémon Go, you catch Pokémon by flicking a Poké Ball in their direction. Sometimes the Poké Balls go where you want them to, sometimes they don’t. (This is gross, but I was playing the game after eating some fries and the grease on my phone’s screen showed my thumb’s trajectory. It did not match how the Poké Ball was thrown in-game.) There’s a circle surrounding the Pokémon that slowly closes the longer you hold your thumb on the Poké Ball; if your Poké Ball manages to land inside the circle, you have a better chance of catching your prey.

Normally, once you catch a Pokémon, you have little incentive to double-up (unless you’re a crazy person who cares about breeding Pokémon for tournaments). But in Pokémon Go, catching the same monsters is how you beef up your team. Pokémon evolve through the use of ‘candies’ associated with their evolutionary line — Gastly Candy, Bulbasaur Candy, etc. You’ll need 50 for Pokémon with one evolved form and 75 for two evolutions. Catching a duplicate nets you 3 candies, and you can get an additional one from sending the weaker Pokémon to the Professor.

In some cases, the system works as intended with little frustration on the part of the player. I’ve been catching all kinds of Zubats, and I’m well on my way to a Golbat. 50 candies seems daunting at first, but you’ll likely form a solid team with the types of Pokémon available in your area. (Populating Los Angeles with Ground and Poison-type Pokémon is a particularly inspired bit of commentary, Niantic.)

Although building a strong team regardless of location is a possibility, you may have to redefine your definition of “strong,” since Pokémon in Pokémon Go don’t exactly have levels as you’ve come to understand them. Rather, they’re endowed with “Combat Power,” which can be boosted through evolution or by feeding candies and Stardust (another consumable that players can earn through catching Pokémon).

How does Combat Power factor into battling? That’s a good question, because I do not know for sure how battles work. You do all your fighting at Pokémon Gyms, which ties into the game’s clan-esque “Team” system. Once players reach Level 5 through catching enough Pokémon, they can decide between Team Instinct (Zapdos), Team Mystic (Articuno), and Team Valor (Moltres). Gyms can be captured and held by teams, at least until another player with a dope Arcanine shows up and wrecks your shop.

I have participated in Gym battles, but the actual moment-to-moment fighting confounds me. It’s possible that the tutorial happened when my game crashed during my first gym battle (we’ll get to the crashes, believe me), but it’s also very possible that the game didn’t properly explain the system. You attack by tapping on your Pokémon and dodge by swiping left or right. Maybe you hold down on the Pokémon to use special attacks, but I never got that to work properly.

Here, we see the double-edged sword of Pokémon Go: the game explains very little, instead leaving whole mechanics to be puzzled out by players. This is maddening when you’re actually playing the game, but it’s so much fun when you’re chatting with friends. It reminds me of the Dark Souls dichotomy, except if Dark Souls didn’t even show you how to attack. Part of the Pokémon Go experience is working together with a global community of players.

That, right there, is Pokémon Go’s biggest asset: it makes you legitimately feel like you’re in the world of Pokémon. Because, all of a sudden, these creatures are a part of your daily life. Some are exclusive to certain areas, much like in that world. You can tell a lot about a Trainer based on their roster. Not just their location, but how much time they’ve put into the game. Because it all works off a concise visual language that everyone understands, running into ace Trainers feels more important.

The location-based information Niantic pulled from Google and its previous title Ingress also goes a long way. In my LA neighborhood, a lot of the PokéStops (a place where players can get items and a boost of experience) center around hipster-y works of art. One PokéStop is literally a trashcan with some tile on it, for example. It’s dumb, but it absolutely fits my neighborhood! By pulling aspects of the real world into the game, Pokémon Go adds yet another, more subconscious layer of tribalism. I don’t like this game very much, and yet just last night I was bragging to a friend about all the Eevees hanging around my apartment.

Let me tell you about the moment where Pokémon Go crystallized for me. I was sitting in a car with friends who were deep into the Pokémon Go hole. We were parked on the side of a road at my now-former college, and my friend had used an item that attracted Pokémon to a certain PokéStop. Soon, whole swaths of students, on-campus for the summer for a variety of reasons, appeared looking for new creatures to collect. I didn’t know any of those fools, and yet for those thirty minutes, we found ourselves part of a community.

We then spent the next few hours driving slowly in a circle around the campus, hatching eggs, hitting up a few PokéStops, and catching Pokémon. We even passed by another car, driven by a man on the same mission. “There’s a Bulbasaur down there,” he said, totally unprompted. He knew what was up.

That’s a really cool bit of unprompted cooperation, right? Except the game crashed every time I tried to catch something, turning the outing into a frustrating road trip. Three out of every four times, I would throw a Poké Ball, hit my target, and then watch the game quietly crash once the ball snapped shut. For all my talk about how fascinating I find the social aspect, this is the one thing I cannot get over when it comes to Pokémon Go: the game is full-on broken.

Just think about that — the primary loop for almost every Pokémon game revolves around catching these pocket monsters, and that aspect of Pokémon Go absolutely does not work. This isn’t just a Mike Cosimano thing; two separate friend groups found themselves stricken by the same issue. We lost rare Pokémon to the glitch, because sometimes the game will give it to you and sometimes it won’t.

Sometimes, the game would force me out of my account after a crash. Since I was logging in through Google (because the Pokémon Trainer Club wouldn’t work at all for days after launch) and I have two-step authentication on, I would get a code every time I tried to login. And because I wanted to get this review out in a timely manner, I kept trying. Eventually, I was locked out of my Google account for a time.

If the game works perfectly for you, that’s awesome! But it didn’t for me, and I can’t forgive that list of issues. When you can potentially lose the benefits of timed items because the game crashed on you, that sucks. And it’s even worse if you paid for those items (which I did, because I wanted to see if that stuff was worth paying for, which it isn’t). Most paid items can be eaten by a bad glitch or a crash. Yes, the app is free, but like most big-name free-to-play games, there will come a time where you’ll have to spend money if you want to keep playing. Even if you don’t have this problem now, you’ll have it eventually.

If the game played like a dream, maybe some of this would be fine, but I suspect Pokémon Go caught on because of the first word in that title. A lot of people have powerful nostalgia for the original 151, and the appeal of catching a Pidgey right in your own home is kinda dope. But actually catching that Pidgey and everything you do with it after you’ve caught it? That stuff isn’t particularly interesting. I like talking about Pokémon Go with other people, but I wish there was a way to do that without actually having to play it.

So we’ve got a game that I don’t enjoy from any angle (which sucks), but it’s also dominating the cultural conversation right now (which is great). I’m torn on this one, honestly! See, I don’t recommend Pokémon Go the video game. But I can’t get enough of Pokémon Go the cultural artifact. It’s a Videodrome-esque obsession, and I’m very disappointed in how excited I am to play my part. Long live the new flesh.

[This review is based on a retail build of the game downloaded by the reviewer.]