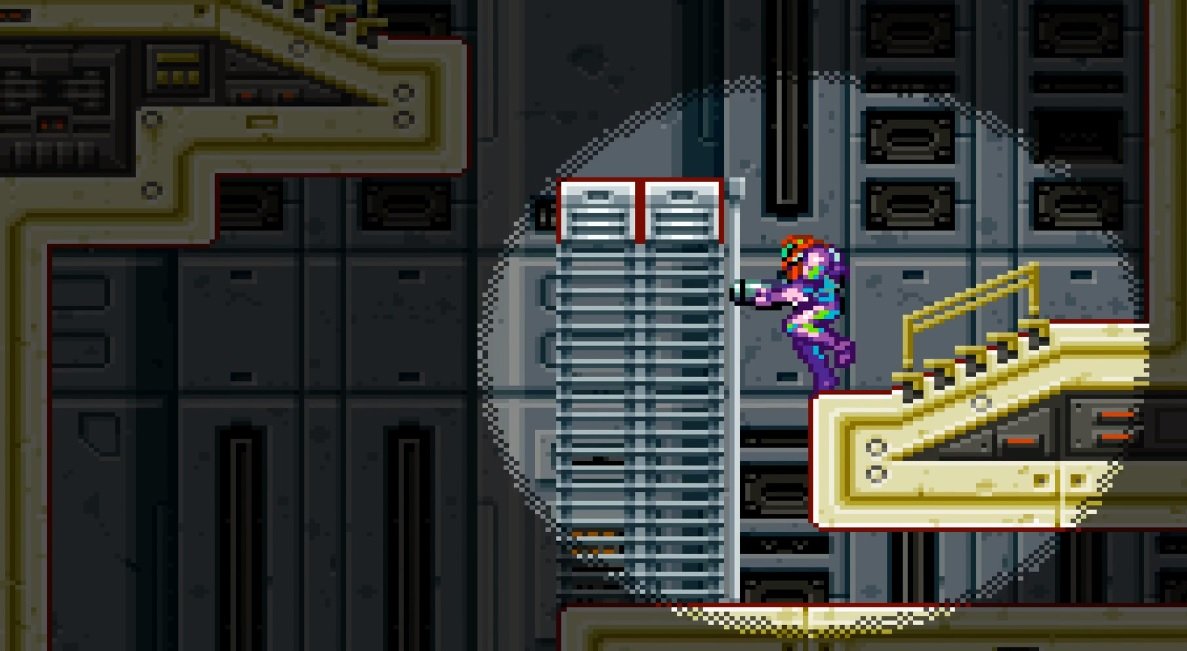 For a second, I didn’t believe that the below video really was a Minecraft creation, but it all becomes clear.

So here’s the thing: it looks like they’re just showing footage of Metroid Fusion. But at 0:30, the camera pulls back and you slowly see that the entire framework of the game is inside of a Minecraft build in creator mode. Created by redditor Nyubug, the way it works is through a 1024×1024 image that can store 256 64×64 sprites. According to them, it is playable and not just a short film.

Platformer advancements in Minecraft have come a really long way. Roughly seven years ago, fans were trying to use rudimentary tools and gadgets to simulate boxes jumping and moving. Now we have this. Astounding. Metroid Fusion is also a prime candidate for testing, as it’s become of the more forgotten Metroid games in recent years. 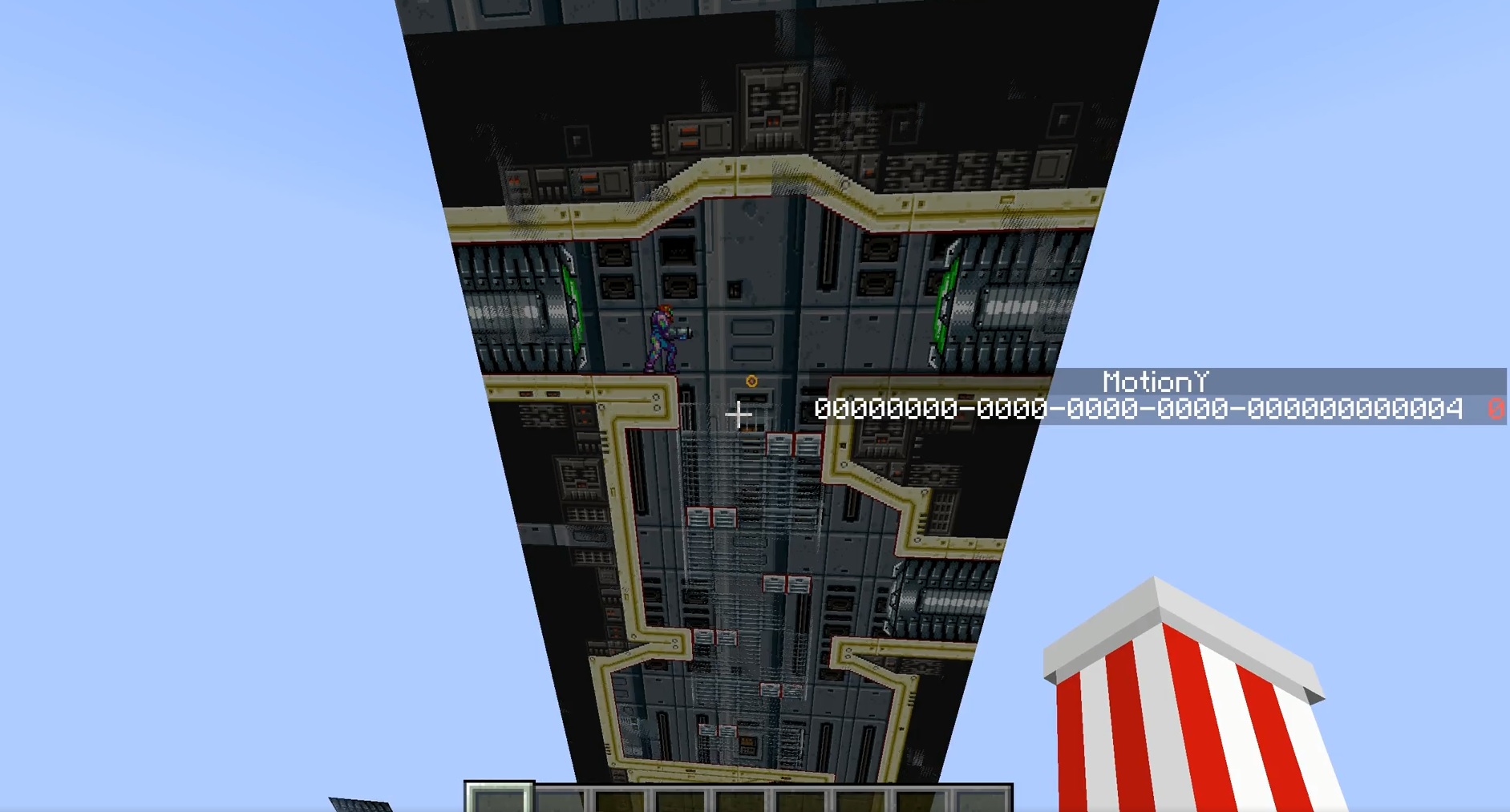