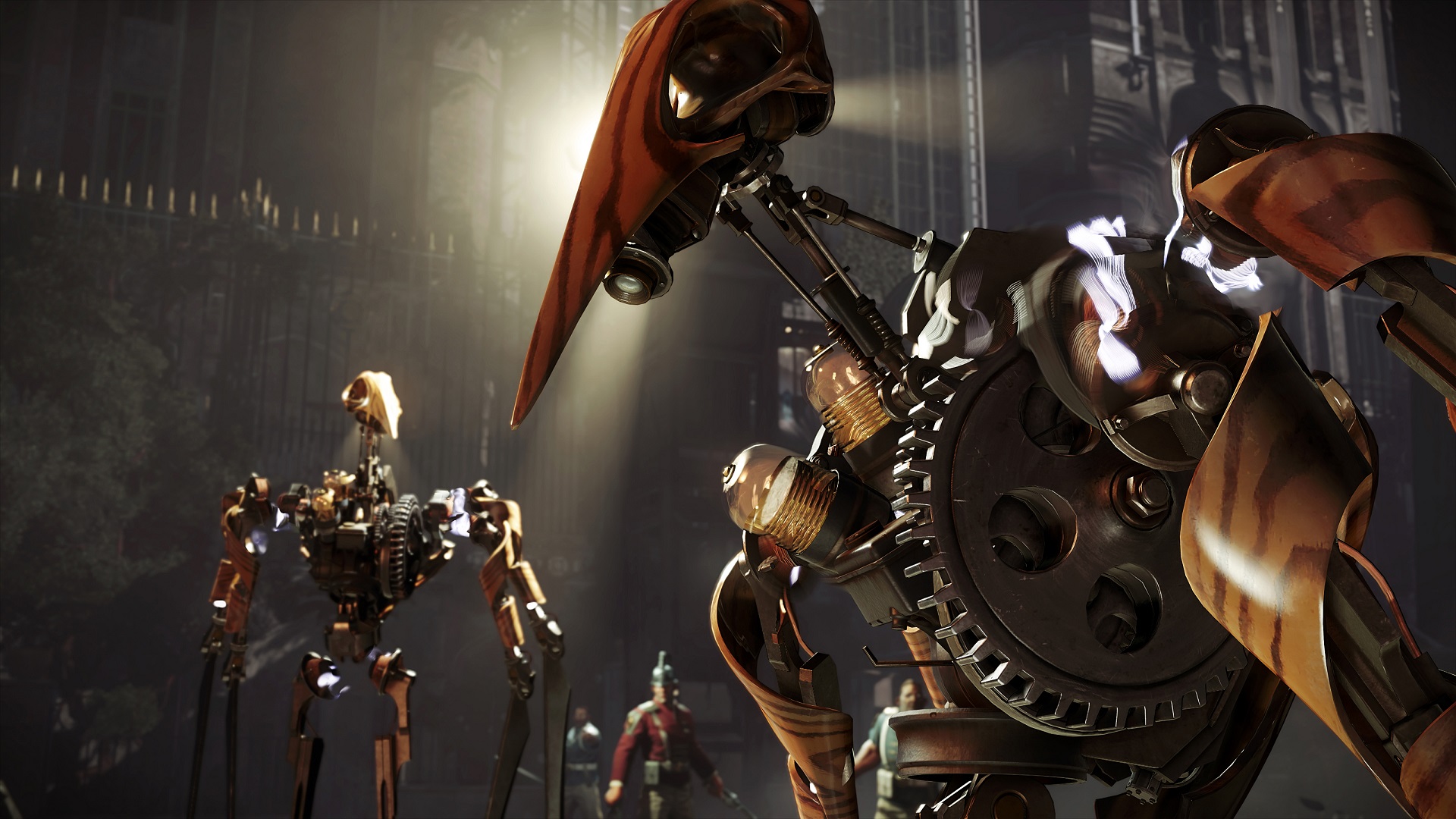 Dishonored was a game that I meticulously inched my way through, taking extreme care to not alert anyone of my presence. It was an exhilarating experience in a way. I was seconds from fucking up at any given time.

Although I haven’t played it yet, I imagine Dishonored 2 is more of the same in that sense. There’s the advantage of choice in playing as either Corvo or Emily, but it’ll otherwise be a lot like the first game — especially for players like me. Waiting, waiting, waiting before finally feeling comfortable enough to make a sliver of progress.

That’s not at all what it’s like for Australian speedrunner Voetiem. It’s early, but he’s the world record-holder for Dishonored 2. Yesterday, he uploaded this video of him clearing the game in 32:17 with the load times subtracted out. He blinks right through the stages as Corvo, finishing all of them before most people could get through a single level.

It’s impressive, but it’s also probably far from optimized. Given the staggering number of paths and techniques to get through Dishonored 2, we can likely expect this record to fall quicker than those who wronged Corvo.