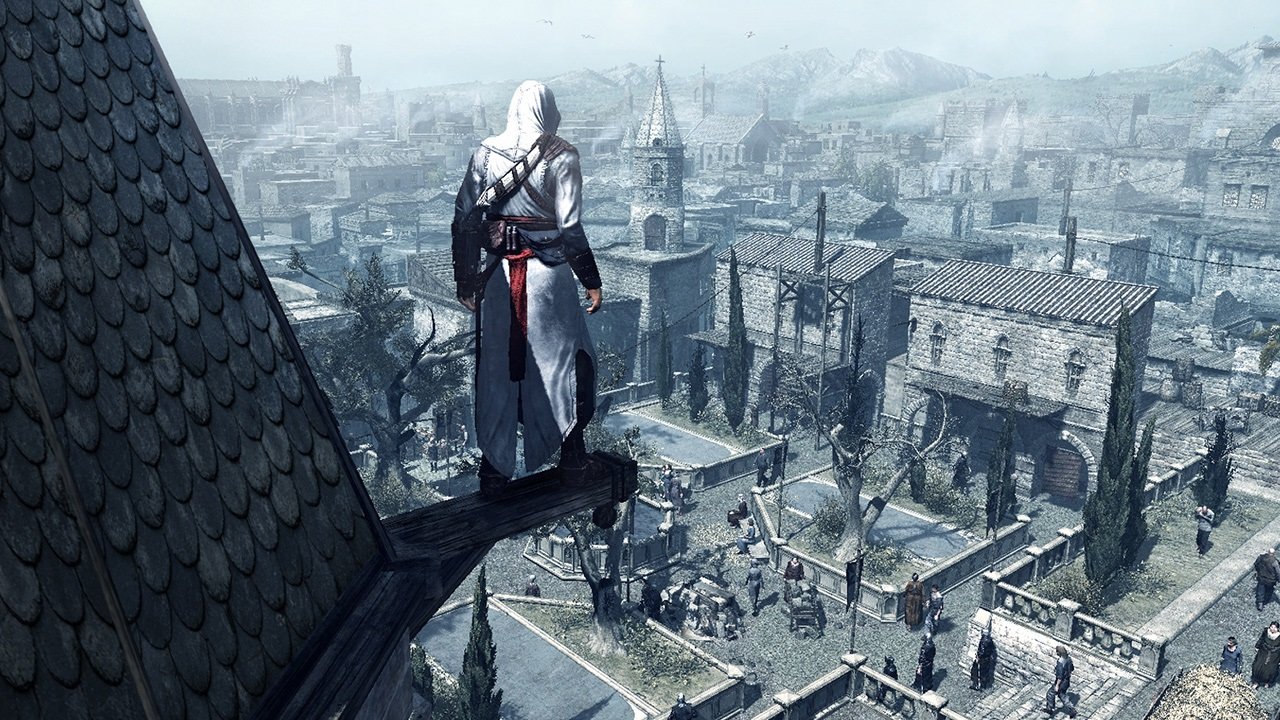 However, nearly everything has sold well on Switch for nearly two years now and that might have Ubisoft rethinking some stuff. There’s already a streaming-only version of Assassin’s Creed Odyssey on Switch in Japan. Now we have a decently-reliable indication that some of the back catalog might get ports.

German retailer MediaMarkt recently listed something called Assassin’s Creed Compilation for Switch. The gaffe was quickly removed, but Nintendo Everything caught a screenshot of the errant entry. There isn’t much in the way of details, though. We’re left to formulate our own dream team of which Assassin’s Creeds would make the best bundle.

As these things go, early retailer listings are usually one of the more trustworthy sources of leaks. They’re not surefire, but they have a decent hit rate. If this one turns out true, there’s a whole lot of stabbin’ in the Switch’s future.