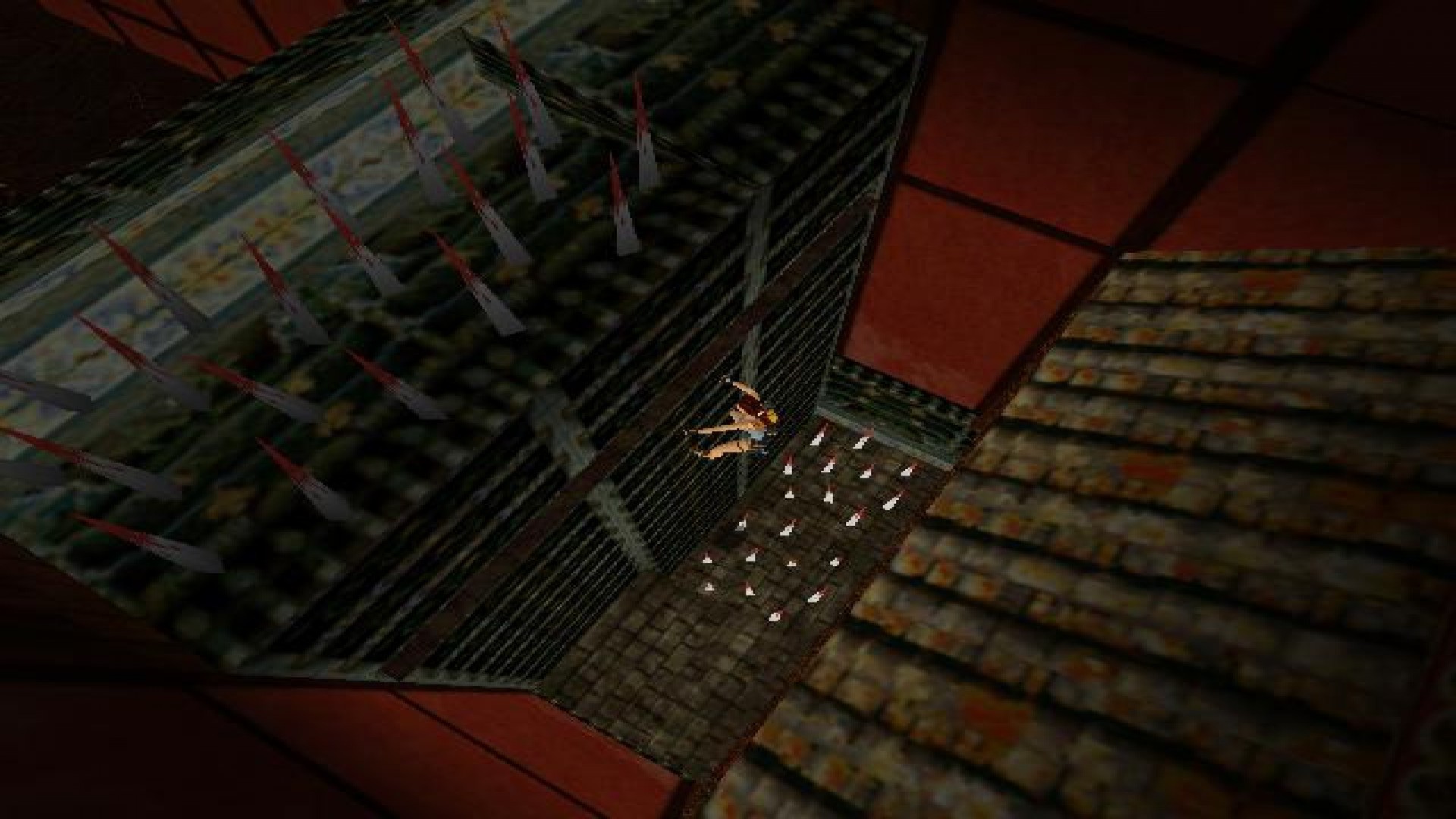 Although the first Tomb Raider didn’t wow me, I was completely hooked after the second entry. From then on the series can only be described as a rollercoaster of quality, so here’s a selection of some of the best hand-picked games from the franchise: spanning all three continuities.

This scrappy reboot was the first of two total attempts to rework the franchise.

Like both efforts, it worked! Legend, while erring on the wacky side from a narrative perspective (more so than several entries before it), was a success; partly due to the attempts to breathe new life into what was becoming a stagnating franchise toward the end of the original run. By the time Angel of Darkness hit next, some felt like Tomb Raider couldn’t come back from it. But it did!

While there was room for improvement with Rise of the Tomb Raider several years later, the 2013 reboot (which might be the most well-known game on this entire list at this point) had quite a bit of fanfare throughout its marketing campaign: and actually delivered on a lot of what it promised.

Although some parts are prone to rust (especially the busywork pin-filled open world map), the core experience is fantastic, and a great way to reintroduce Lara Croft to a new generation.

3 – Rise Of The Tomb Raider

Take everything I said about Tomb Raider 2013 and “plus it up” just a bit. That’s basically what Rise was for a lot of people.

It’s the same basic concept, but instead of an inquisitive Lara, she’s now a fully-fledged adventurer: albeit with more to learn. The first two games of the 2013 reboot continuity tell a pointed arc that doesn’t linger too often when you’re rolling with the core path.

Tomb Raider: Anniversary, in many ways, was a dream come true for new and old fans alike. It re-tells the story of the original game in remake form: which was arguably the entry that needed it the most out of the original core PlayStation run.

You really don’t need much background to dive into this one, and it can segue nicely into our top pick.

This is the game that cemented my love for the series. From the very first moment Lara looks out at the horizon and gets out of the starting pit: I was hooked.

It’s really tough to put into words how much I connected with Tomb Raider 2: but suffice to say that after messing about in the first area for several hours (not the first level, like the first few zones), mucking around and swan diving off cliffs, I knew this series was special.

Plus, what other game includes a fully-fledged training mode where you can explore Lara’s home at will, test out mechanics and game flow, and lock your butler in the freezer? If you can get over some of the dated technical aspects, it’s one for the gaming history books.

How to play all of the best Tomb Raider games

All of the above games are available on Steam! They’re also constantly on sale, so feel free to wait and put these evergreen games on a wishlist.