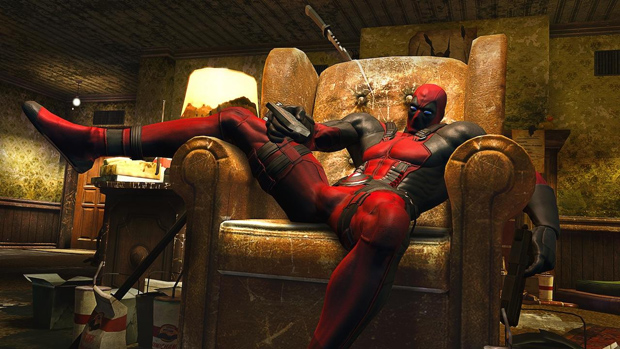 Deadpool, a game that released on June 25, 2013, is no longer available for purchase on Xbox Live, PlayStation Network, or Steam — and it’s not alone.

Other games presumably impacted by a licensing agreement with Marvel coming to a close include Spider-Man: Friend or Foe, Spider-Man: Web of Shadows, Spider-Man: Shattered Dimensions, Spider-Man: Edge of Time, X-Men: The Official Game, X-Men Destiny, and X-Men Origins: Wolverine. Game Informer has confirmed this list with Activision.

I’m unaware of what development on Deadpool was like behind the scenes at High Moon Studios and can only wager a guess knowing Activision served as publisher, but it’s obvious the property wasn’t given the budget and time frame it deserved. And now it’s gone. Such a waste. As for the other titles, I’m bummed I never downloaded X-Men Origins: Wolverine.