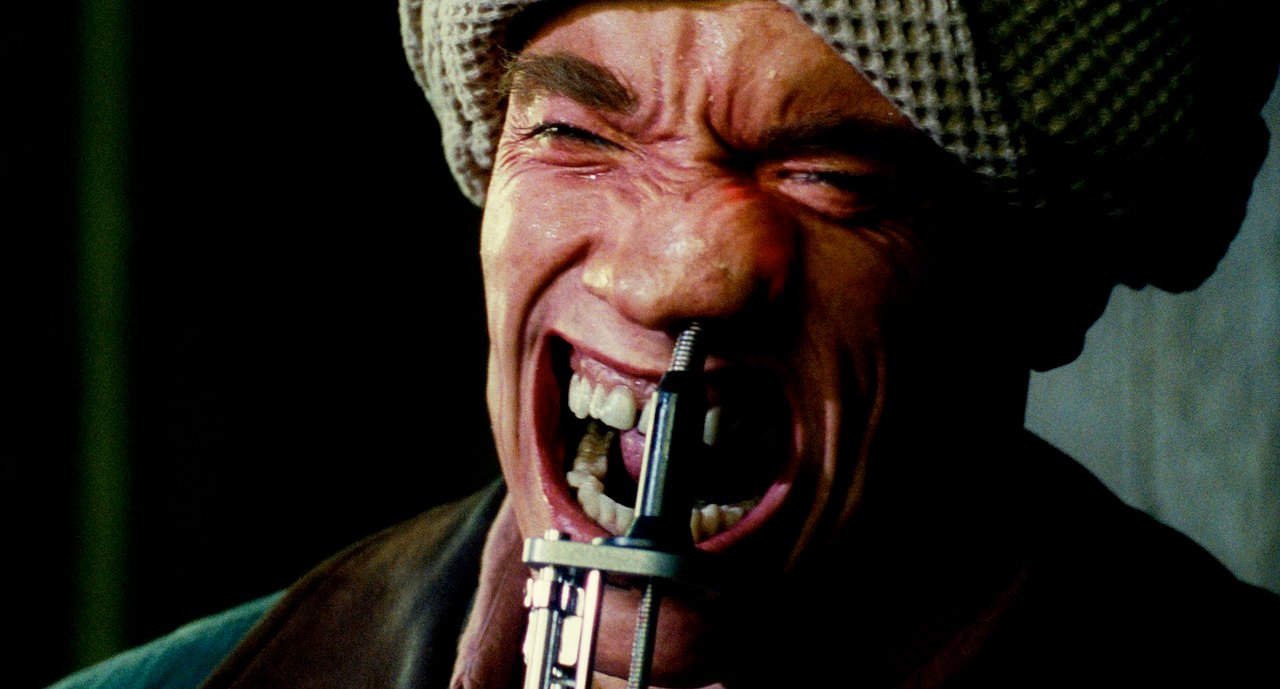 The insanely funded space game Star Citizen has been offering refunds to players following constant delays and brewing disenchantment. Its executive producer recently quit the project, the first-person shooter mode was delayed multiple times, and the team is struggling with all sorts of technical hurdles perhaps exacerbated by the expanding scope of the game as more and more crowdfunding dollars roll in. (Seriously, near $88 million? Stop)

All that said, Cloud Imperium has only issued 1,269 refunds out of 964,995 backers. Founder Chris Roberts told Polygon, “our refund numbers are very, very low compared to the rest of the industry.”

“We don’t publicize it, but when people reach out to us and talk to us in a rational manner, in most cases we’ve refunded them. We don’t want people to be part of the project if they’re not happy.” But Roberts also noted that the team doesn’t have to give out refunds, so it’s hard to say what percent of the community has actually requested refunds. A message board survey with 1,173 respondees hinted at 25% at least expressing interest in there being a refund process.

One refundee spent $930 (again, how, stop) over 18 months and dozens of hours playing Star Citizen, but he still demanded a refund. Initially denied, the vocal critic went as far as lodging complaints with the Federal Trade Commission and the Better Business Bureau. Some days later, he received a full refund. Roberts noted, “there are some big, vocal people, but they’re definitely a minority.”