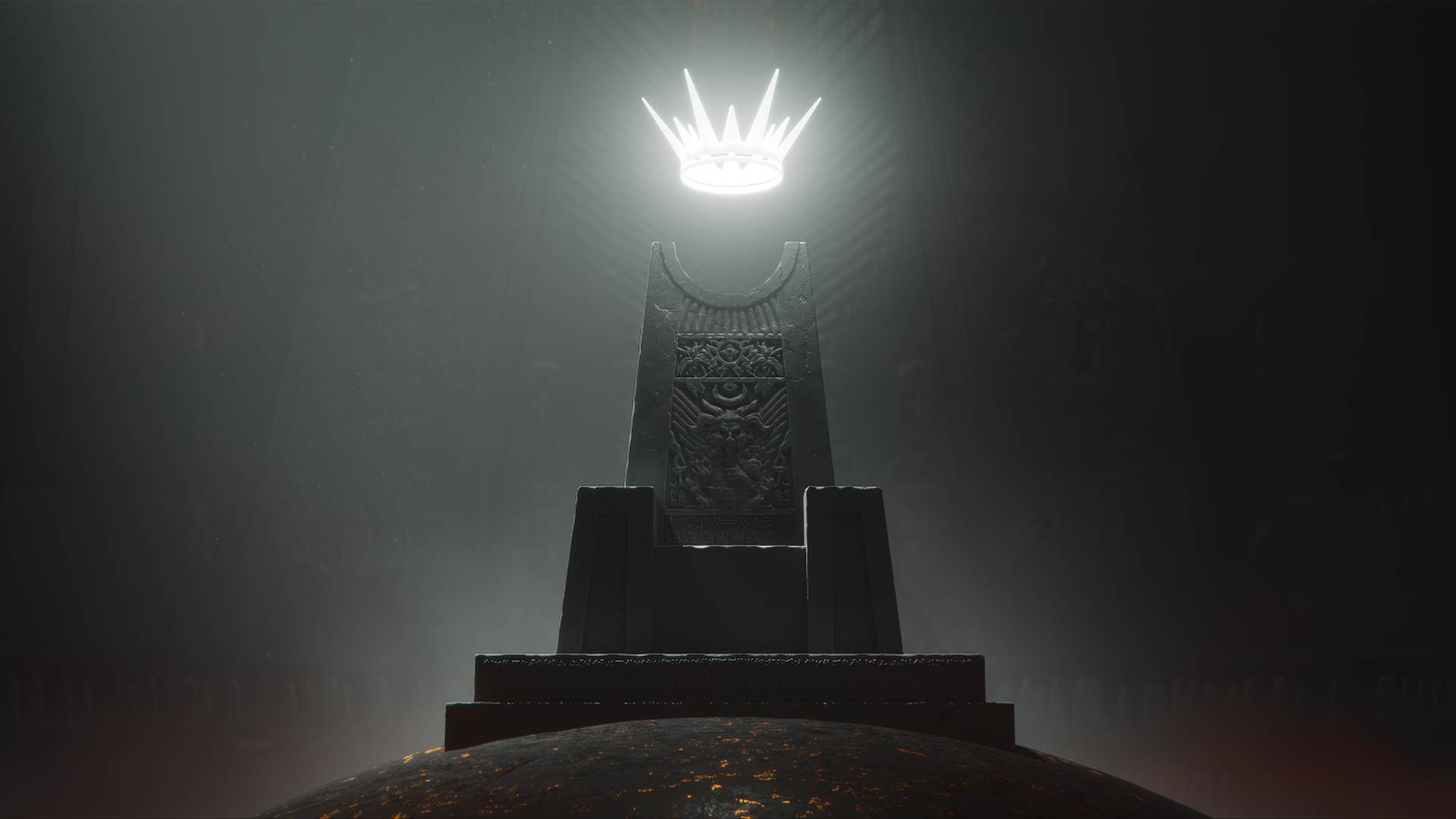 Better to rule in Hell

League of Geeks, the team behind Armello, is diving into the vault and bringing back a cult-classic. The studio’s next title is a reimagining of Solium Infernum, a political strategy game that pits would-be rulers against each other for the highest seat in Hell.

Originally released in 2009, Solium Infernum did not receive a ton of widespread attention. Victor Davis’ strategy game, created under the studio Cryptic Comet, did latch on with some particular journalists and blogs though. Long series like one over at Rock Paper Shotgun dove deep into the politics and strategy, finding a lot to like about it.

League of Geeks is taking the nuts and bolts of Solium Infernum and reimagining it. Major parts are staying the same: it’s a turn-based strategy game, where two to four players take on the role of Archfiends, vying for the throne of Pandaemonium after the Prince of Darkness has vanished. 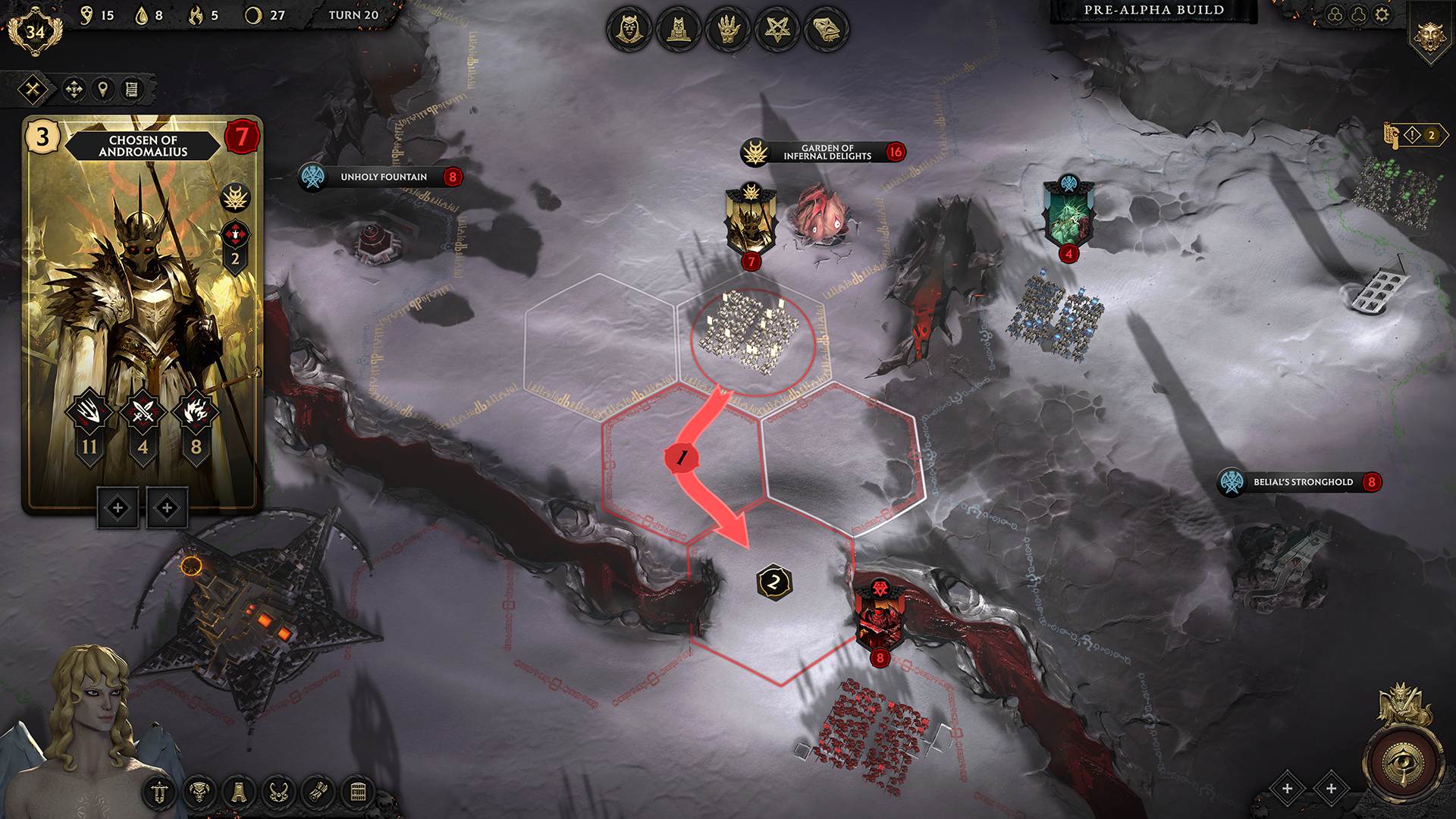 Solium Infernum has players all take turns simultaneously. So each person submits their move, and then the turn plays out. Part of the appeal here is that players will be able to play in asynchronous matches. So you could, theoretically, host a match and log in once a day, seeing what’s taken place and what move you’d like to log.

A new kind of Hell

I got to take a hands-off look at the in-development game, seeing what the crew is doing with it. The first big difference is the visual overhaul. Everything has been given a major graphical tune-up, bringing the characters into 3D and given polish that you might expect from the Armello team.

The Archfiends animate and leer at you in negotiation screens. The board is a vast waste of potential and doom. Art adorning big moments is absolutely gorgeous. 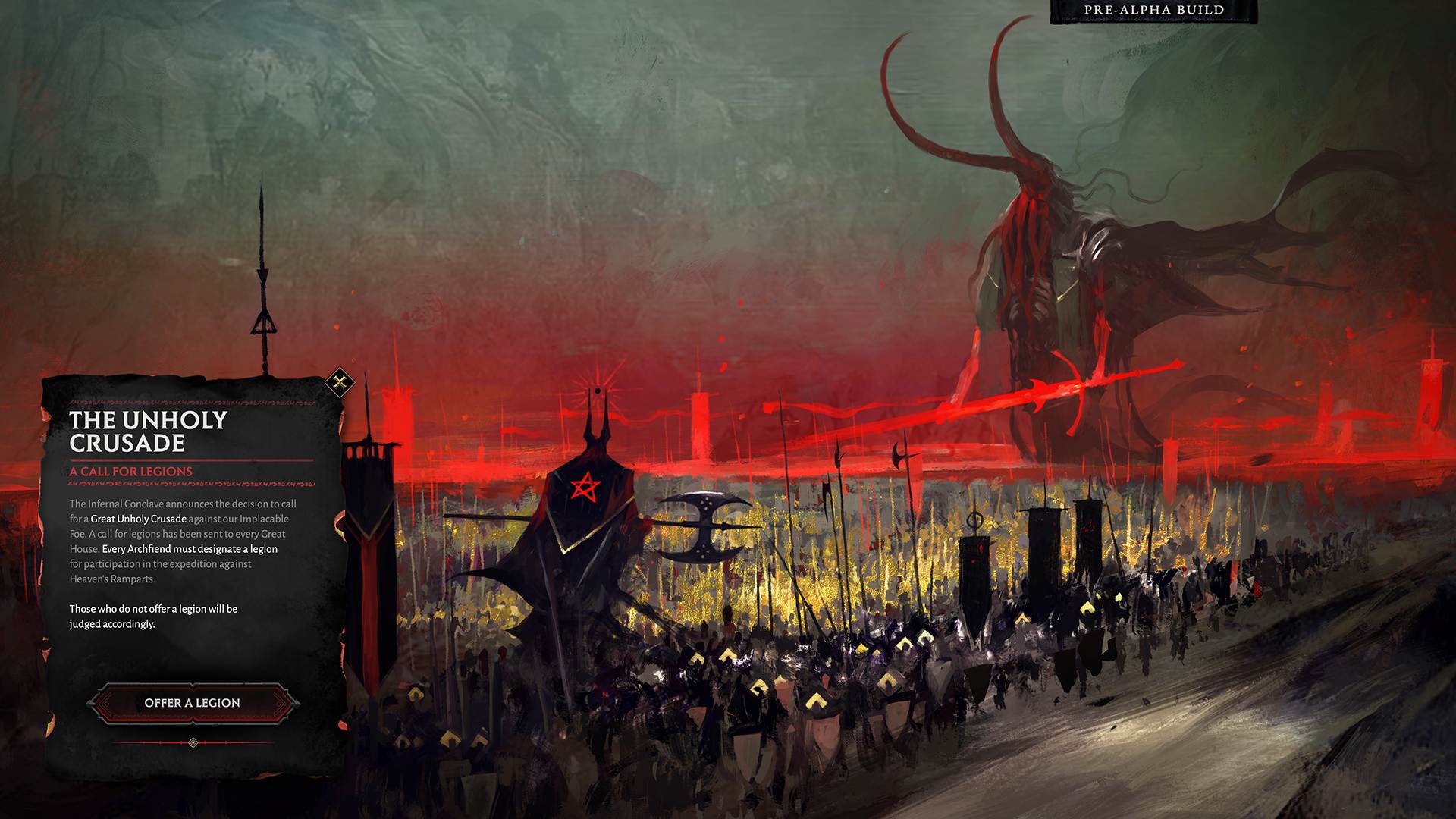 League of Geeks is expanding on some ideas as well. Legions, units on the board that can make a big difference, are one aspect of the original game. But some legions have been turned into titans, giving them a massive presence on the board. Compared to the look of the 2009 game, it’s a massive difference, though League of Geeks has also tried to retain the feel and ideas behind Solium Infernum. In other places, some things have been streamlined or merged.

“We really want it to not be a remake or a remaster,” League of Geeks co-founder Trent Kusters told me. “We’re not just up-rezzing the graphics or making the original game. It’s incredibly faithful to the first one because we love it. We love that game. But it is our own reboot and our own reimagining.”

In what I saw so far, I was already on board. Solium Infernum captures the spirit of manipulating and tricking friends, saying one thing and doing another, as every seat at the table vies for one prize. Archfiends have this malevolent life to them, and the idea of taking on different Schemes to go for certain objectives sounds like it could make campaigns fun to go back to over and over. 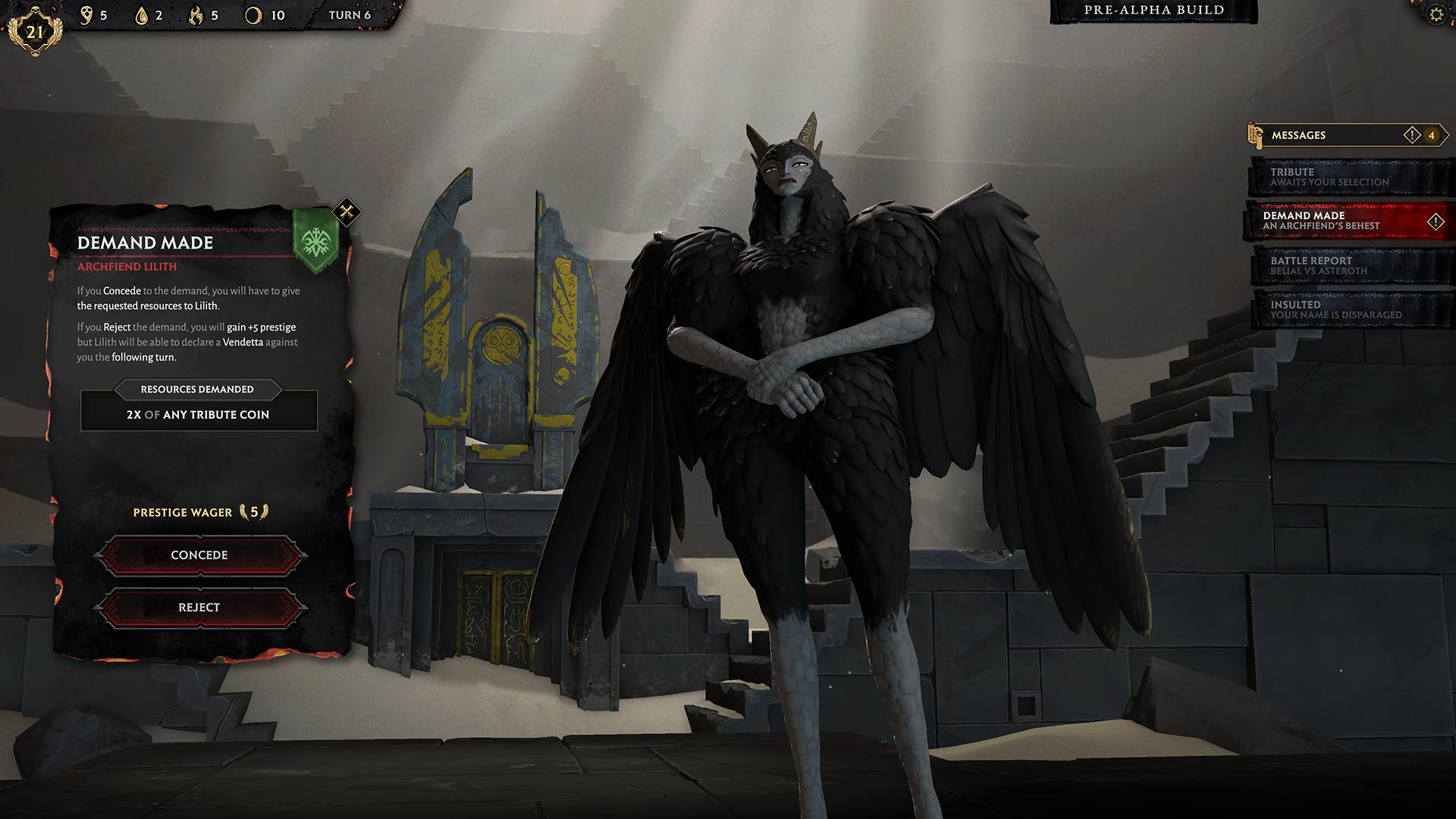 The price of ambition

There’s a real passion for what the original Solium Infernum did that League of Geeks is trying to maintain, while still putting their own mark on it. Kuster tells me the original was an inspiration for Armello. Now, after picking the IP up from Davis, the idea is to give more players a chance to experience what’s captured other players’ hearts.

It’s an exciting meeting point between a cult-classic strategy game and a modern strategy game developer. This is one of two projects currently in development at League of Geeks, as the team is also working on another unannounced game. But Solium Infernum is setting its sights on PC for 2023, and it’s looking to be one to watch. Find it on Steam to wishlist here.