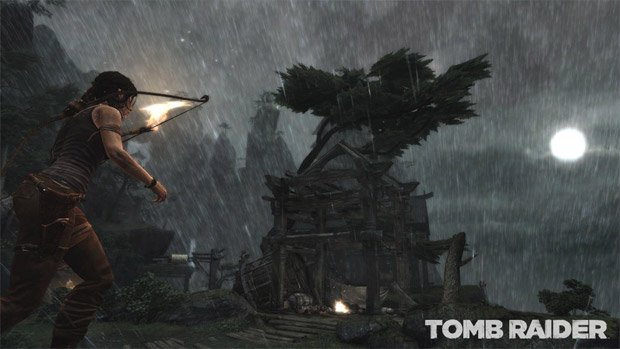 Yes, that is ridiculous! Act sooner than later, as the deal is good through the rest of the day.