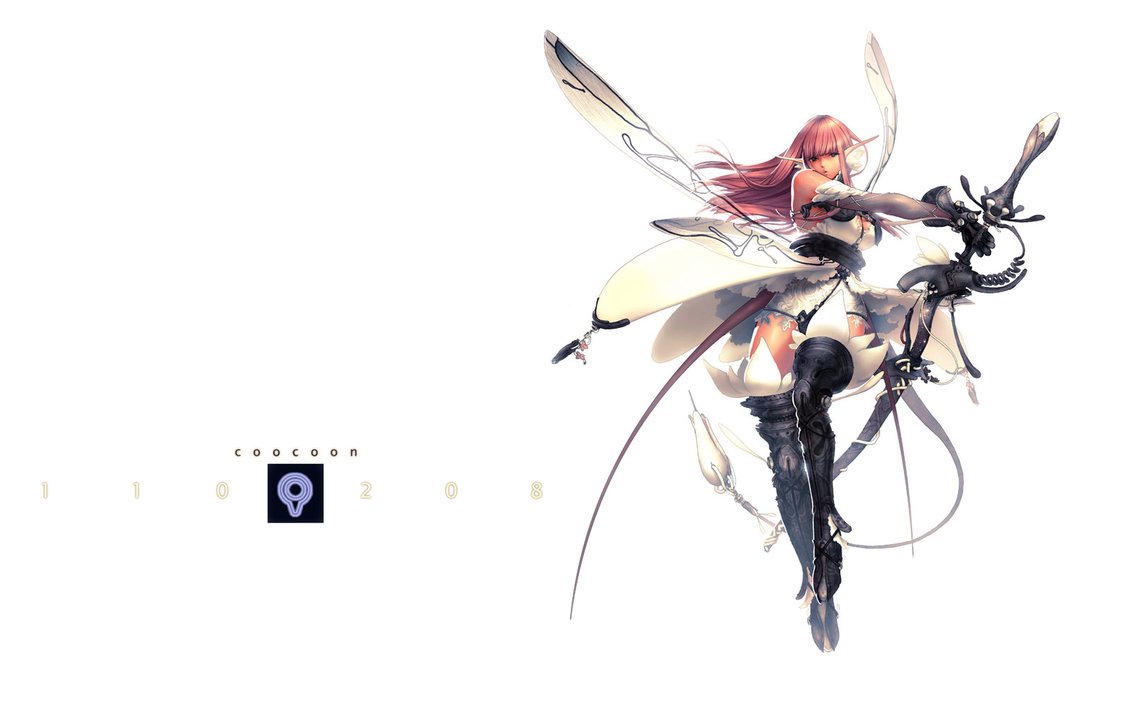 [Header courtesy of coocoon on DeviantArt]

People should be (sadly) familiar with what an asset-flip game is by now. It’s where a (typically) crappy developer rips graphics, artwork, game mechanics, or music from another source and fails to acknowledge the original creator.

Solbrain Knight of Darkness seems to be the newest culprit in this regard. After launching this past week, the game was uncovered by TechRaptor to have music stolen from Ori and the Blind Forest along with a PlayStation Store image taken from DeviantArt.

A thread on NeoGAF has unveiled more of what developer Lightning Game Studios has taken from other games. I can’t say I’m too surprised, what with its Twitter account being set to private.

It’s always sad to see instances like this. I’m a huge proponent of indie games, typically because smaller developers put a lot of effort into their titles. To see someone abuse their less acknowledged position just gives everyone a bad name.

Don’t let something like this slip under the radar. Scummy developers like Lightning Game Studios need to be outed for their craptastic work. Hopefully it will put a stop to such cheap endeavors in the future.