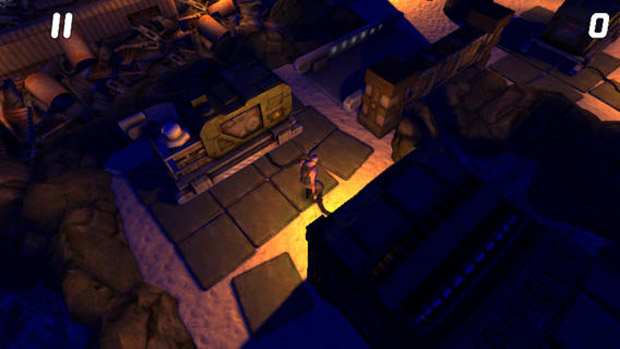 You might’ve heard about Riddick: The Merc Files, a new iOS game that was frightening to see crop up so close to the news that Vin Diesel, Tigon Studios, and some ex-Starbreeze developers are working on a Riddick game. These are two separate projects, seemingly — Diesel originally referenced “a great Riddick app” before discussing “the third chapter” of the series for “my die-hard gamers.” Listen to the original video interview and see if you agree.

Former Starbreeze executives Nicklas Dunham and Jens Larsson are attached to The Merc Files — they established a new company called Gaming Corps, which worked on the game with Diesel’s Tigon. Interestingly, Gaming Corps describes itself as “a complete studio aiming for all the major gaming platforms no matter if it’s an AAA development for the hardcore audience or a social game implemented on Facebook.”

Or maybe this is all we’re getting and I’m just in a state of denial here.