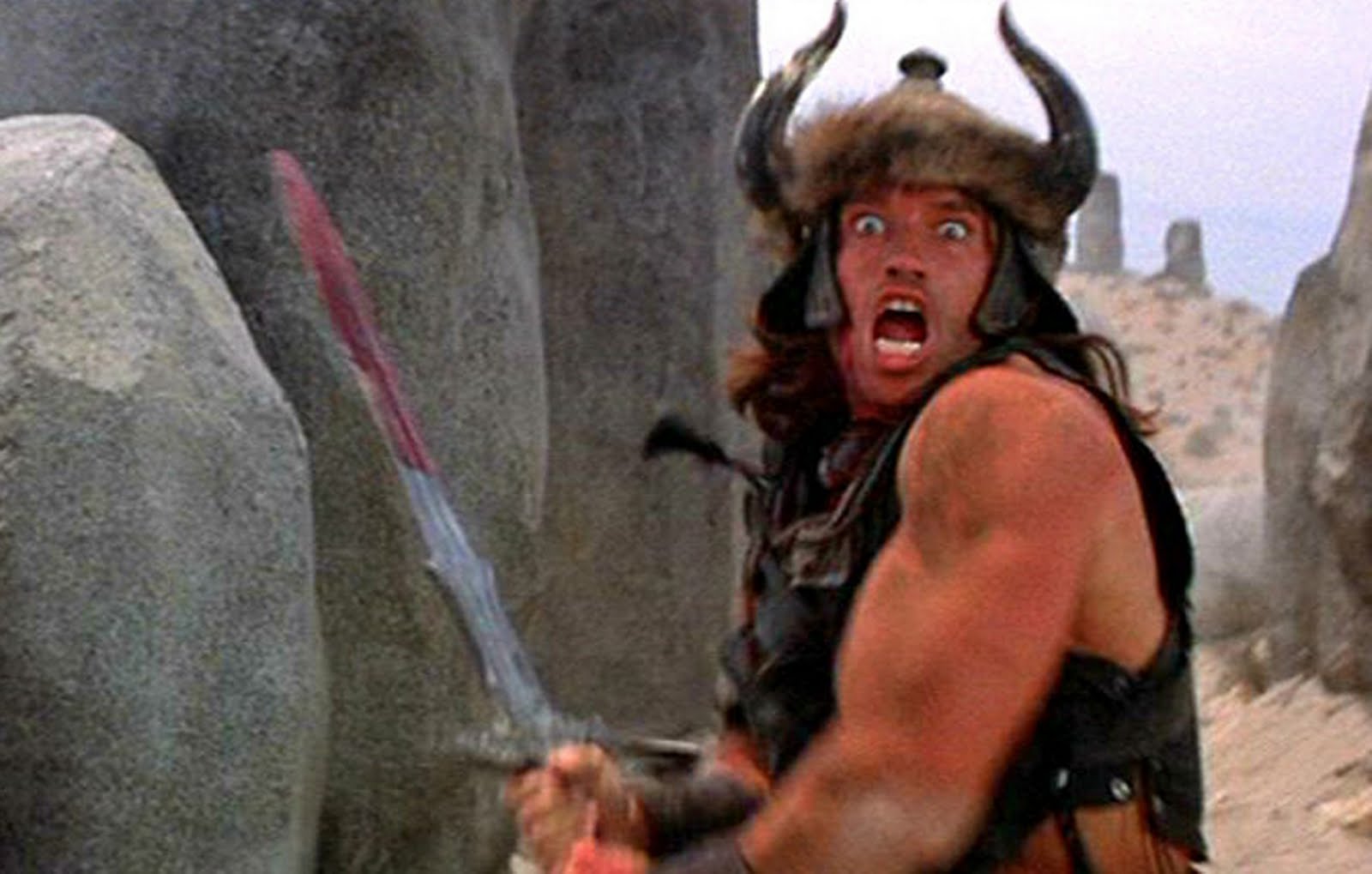 We knew that Funcom, the developer that has run the Age of Conan MMO since 2008, was making a new Conan the Barbarian game and here it is: Conan Exiles. Aaaaaaaand it’s a “survival game…including sandstorms, giant bugs, and crafting.” Oh. Hmm.

Doesn’t really scream bug-eyed Schwarzenegger with a giant sword, but I appreciate that Conan the Barbarian is more than just the movies I remember. Maybe this is doing something for some of you major Conan-heads out there?

I did think shooting crossbows at at exploding barrels bit from :24 was funny. Conan Exiles will go into early access late summer 2016.