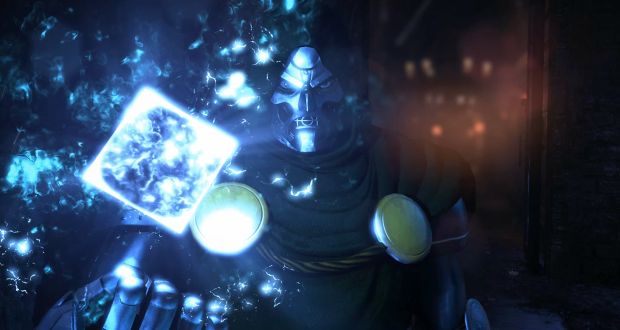 Did you all forget Marvel was working on a free-to-play MMO? Yeah, it’s been over a year since we last talked about the game but Gazillion Entertainment has finally come out of hiding to show off the first ever gameplay footage.

Marvel Heroes (formerly known as Marvel Universe) will be drawing from over 8,000 Marvel heroes and villains, allowing fans to become their favorite heroes, such as Iron Man, Thor, Cable and so much more. Players will be able to customize their characters costumes, abilities, and explore famous Marvel locations like the Savage Land.

I have to say, I wasn’t expecting the game to look so good and I’m definitely interested in learning more about it. Check out the official website to see all the revealed playable characters so far.