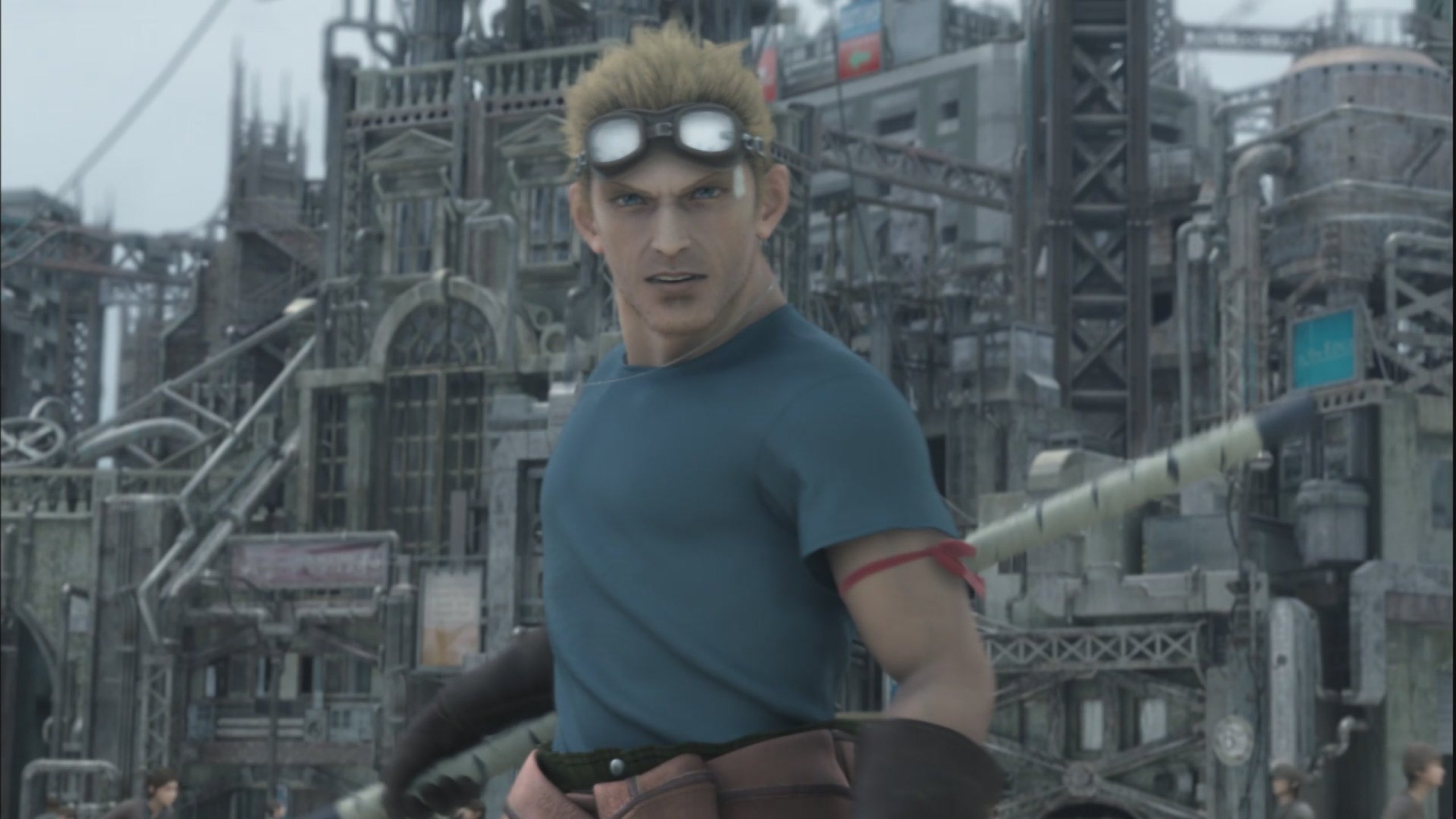 A casual look at some numbers

I was rooting around YouTubes as one does when a number of (hah) zeros caught my eye: 10,018,000. That was the view count on the PlayStation upload of the Final Fantasy VII remake announcement trailer (there’s an additional million views between the Square Enix North America and Square Enix Japan pages).

That seemed rather high and indeed that video (10M) outpaces Uncharted 4 (3.6M), The Last Guardian (3.1M), and Horizon (2.4M) as far as E3 view count on the PlayStation channel goes. For context, though mostly for fun, I went to check on Nintendo and Microsoft’s channels and E3 videos.

Microsoft tops out with Halo 5 multiplayer (3M; the campaign trailer is at half a million), Nintendo with its World Champions event (3M). It’s worth noting that Nintendo and Microsoftt’s YouTube have a third the subscribers of PlayStation’s (1M to 3M).

This is to say nothing for how many people might have watched these things live, nor does it offer a barometer beyond general curiosity, people who sought out or just clicked a video (Mario games will sell like water in a desert, Nintendo YouTube view ticker be damned, because they have Mario).

But it’s mildly interesting to me for two reasons. One is sorting these channels by most popular video. A Halo 5 ad from early this year reigns on Microsoft (7.8M), followed by the Xbox One reveal (6.9M), and a 30 second commercial of Breaking Bad‘s Aaron Paul (5M), hah. Nintendo’s top is the 2DS reveal (6.1M), then a few 2-3 year old trailers (New Super Mario Bros., Game & Wario, New Super Mario Bros. U).

It’s weird. Have you seen the footage captured from the Cars 2 game that has 120 million views for some reason? (It’s because parents and kids search “Cars 2” a lot, that shit made bank).

Back in PlayStation YouTube land, it’s 1) the PS4 reveal at 32.1M, 2) that sick “how to share used games” burn from a couple years ago at 15.2M, 3) that god damn Powers TV show. The Final Fantasy VII trailer (10.1M) is right behind “PlayStation Heroes” (13.1M), a video for charity done in Hanna Barbera cartoon style with Snoop Dogg and a bunch of famous athletes (recent NBA champ Steph Curry of the Warriors, Yasiel Puig of the Dodgers).

Before I got lost in amusing myself with numbers, I had some mild point. I heard some “is it too late?” and “do people still care?” rumblings about the Final Fantasy VII remake. But people obviously still care, at least to peep their head in at an above average rate. Maybe it doesn’t translate into anything. Maybe those were novelty looks. Maybe the game toils in development hell forever or is filthy with changes at launch.

But even people I ran with who were exclusively Halo and Madden types had played Final Fantasy VII. Final Fantasy VII was a thing, it’s worth remembering. Not that anyone’s forgotten, or anything, judging by the general response to the announcement. It made PlayStation and has sold, incidentally, around 10 million copies. Fun to think about. We might be looping back 20 years later.