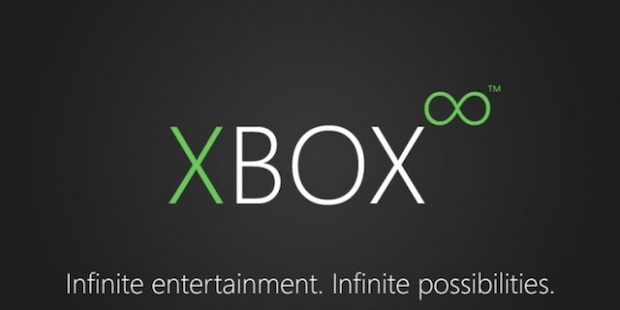 I would have said that the name Xbox Infinity sounds made up. But I learned my lesson with the Wii and then again with the Wii U. And even the PS4 (you could have done better than that, Sony) had me wondering.

So I’ll just shrug and be okay with the name Xbox Infinity for the next Xbox system, set to be announced in about two weeks from now. International Business Times has some unnamed source that has confirmed the name of the system. This isn’t the first time we’ve heard that name, so maybe they’re onto something.

Anything is better than its codename of Durango, right?

And, of course, Microsoft “does not comment on rumor and speculation,” so we’ll have to wait until the 21st to know if this is legit.