Do you even surge

There wasn’t one particular reason why I put down Deck13’s The Surge after a few sessions close to its 2017 launch: there were too many to count.

As their sci-fi follow-up to Lords of the Fallen and their second foray into the “Souls” action-RPG formula I wasn’t impressed, mostly with the drab environments and lifeless enemies. But I think the linearity and simplicity of its level design got to me most of all, leading to a potentially eternally shelved entry into my backlog.

It makes sense why I had a moment of pause when I was given the opportunity to check out a preview build of the first few hours of The Surge 2, but I’m glad I indulged. 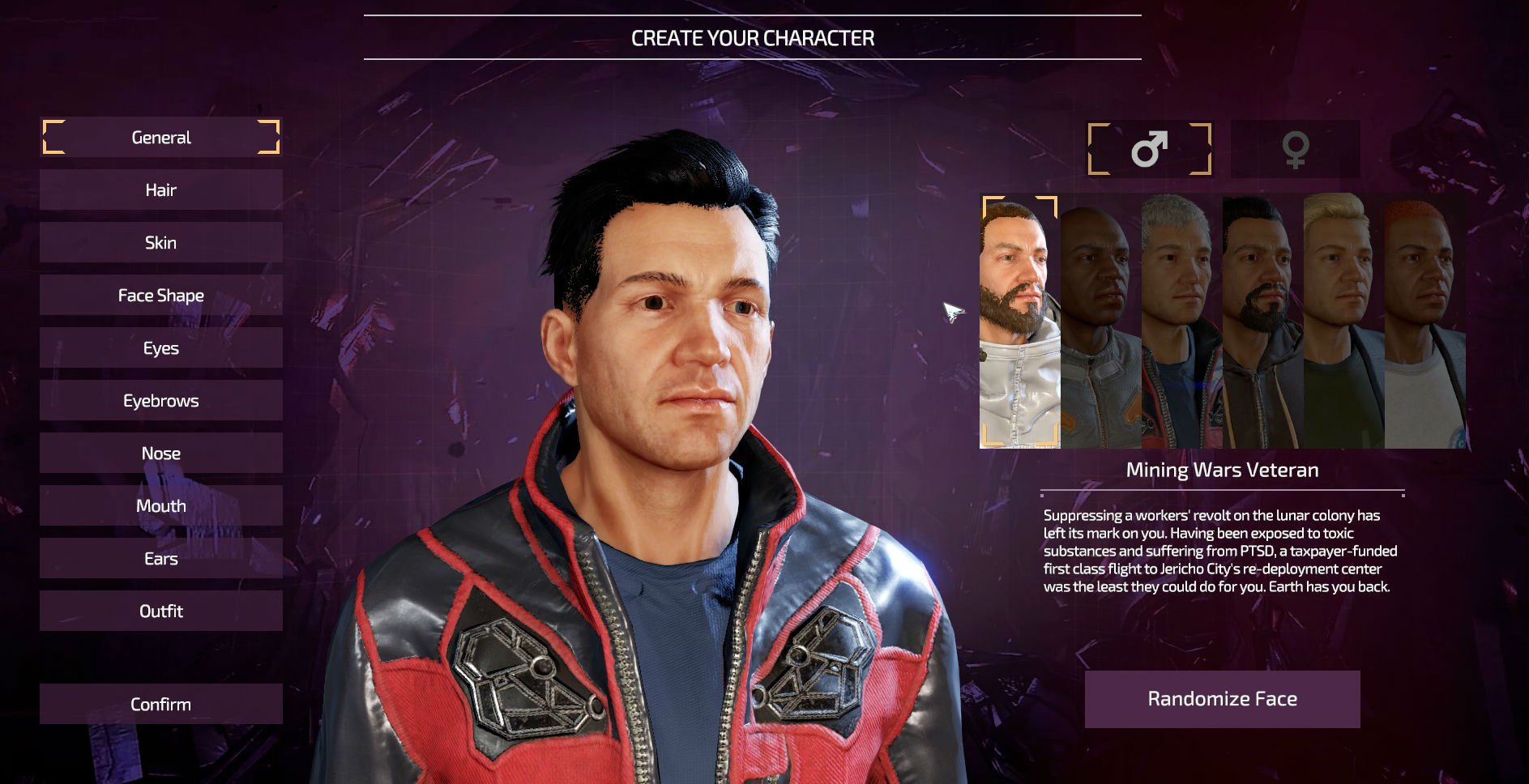 There’s more personality in the first few minutes of The Surge 2 than the entirety of what I played of the first game (about half). The new gimmick is its setting, Jericho City, which is filled with shades of neon lights and best of all…life!

Yes, instead of meandering through a factory you’re now given the opportunity to interact with scores of NPCs, most of which have optional dialogue trees. Now in an action-RPG that might not matter to a lot of people (and really, I do want to spend most of my time killing), but for an IP like The Surge, it’s an opportunity to really dig into this world and give players a reason to be there. Between the cult-like religions that sprang up due to a robot uprising and the seemingly

corrupt government that built a wall around itself, I’m at least partially invested in this world. During my demo I encountered a particularly hilarious NPC interaction where I told him that I was “bad to the bone” after he asked for my alignment, and he peaced out immediately on a zipwire. Another NPC (a PC actually of a sort), Mr. Scrappy, who begs you for audio logs in exchange for rewards, is a personal favorite of mine. It’s so much less lonely than the original game, it’s like night an day.

Plentiful gravity lifts add more verticality to Jericho City and its surrounding regions, which solves the aforementioned linearity issue I brought up earlier. I felt like I had a ton of options on where to go next, and droves of extra items are tucked away nicely in hidden alcoves or open platforms, begging to be discovered. Player-dropped graffiti tags (which are like notes in Souls) add even more color to the already bright cityscape, and feel more personal and unique to The Surge.

I’m still not blown away by the combat system, but I get where Deck13 is going with the limb-based mechanic, which returns in the sequel. The gist is that you can cut off limbs by damaging them enough (and initiating a finishing move that’s tiring to watch after the 100th time), which allows you to farm specific gear.

If you want an arm schematic (or in turn, an arm component for upgrading) you cut off their arm, and so on. It’s a clear way to allow players more leeway in grinding, but I find myself just opting to cleave the default lock-on body part more often than not: opting to avoid the tedious micromanagement of each and every scrub that comes my way.

One thing I am down with is the concept of adding a pulsing healing beacon to dropped scrap after death (just like Souls, you need to return to your body after you die to regain your main currency, but with a timer involved). It’s just a little way to nudge players in the right direction after a tough midboss or boss fight, and with the timer involved (and the risk of dying before you pick it up) it doesn’t feel quite so overpowered.

There’s still issues afoot, but the greatly enhanced setting already sold me on the idea that Deck13 has taken the criticism of the first game to heart (and Lords of the Fallen for that matter) and applied what they’ve learned.  The Surge 2 is out on September 24, 2019, on PC, PS4, and Xbox One. I didn’t expect to get so sucked into the preview build that I’m now anxiously awaiting that date, but here I am.