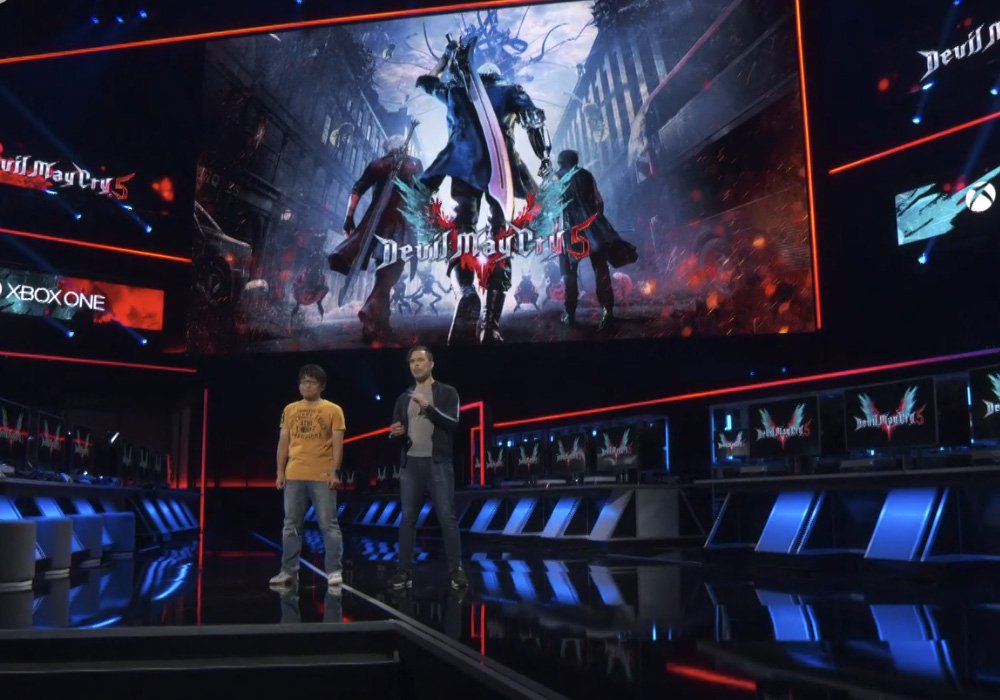 According to data directly from our readers

Let’s recap E3 so far. It hasn’t even started yet (technically that’s tomorrow) but we’ve seen nearly all of the conferences it has to offer outside of Nintendo.

EA went up first and pooched it. They’re the lowest rated conference right now according to Destructoid readers, with a whopping 61.4% of users saying they “hated it.” Then Microsoft showed up and rocked the house — with the caveat that a lot of it was multiplatform — stealing the wind out of several publisher’s sails with a few huge announcements. 76.2% of our readers said that they either “loved” or “enjoyed” it — that’s the highest combined approval rating so far by over 30%.

Bethesda was next, and you made your opinions clear, it was the most “meh” conference thus far at 44% thinking it was “okay.” Square Enix took the “meh” crown though with 57.3% “okay” ratings for their Direct-esque “showcase.”

So that basically leaves Nintendo to wow us. Witnessing Microsoft on top (you all said it, and I’m saying it too!) is unique, but E3 in this brave new era is so full of leaks, among weird experimental shoutcasting/influencer marketing schemes and public facing marketing. I don’t think some publishers actually know how to control the narrative or actually put on a show anymore.

For reference, here’s a full approval rating breakdown from highest to lowest (“loved” and “enjoyed” ratings recorded at the time of publishing):