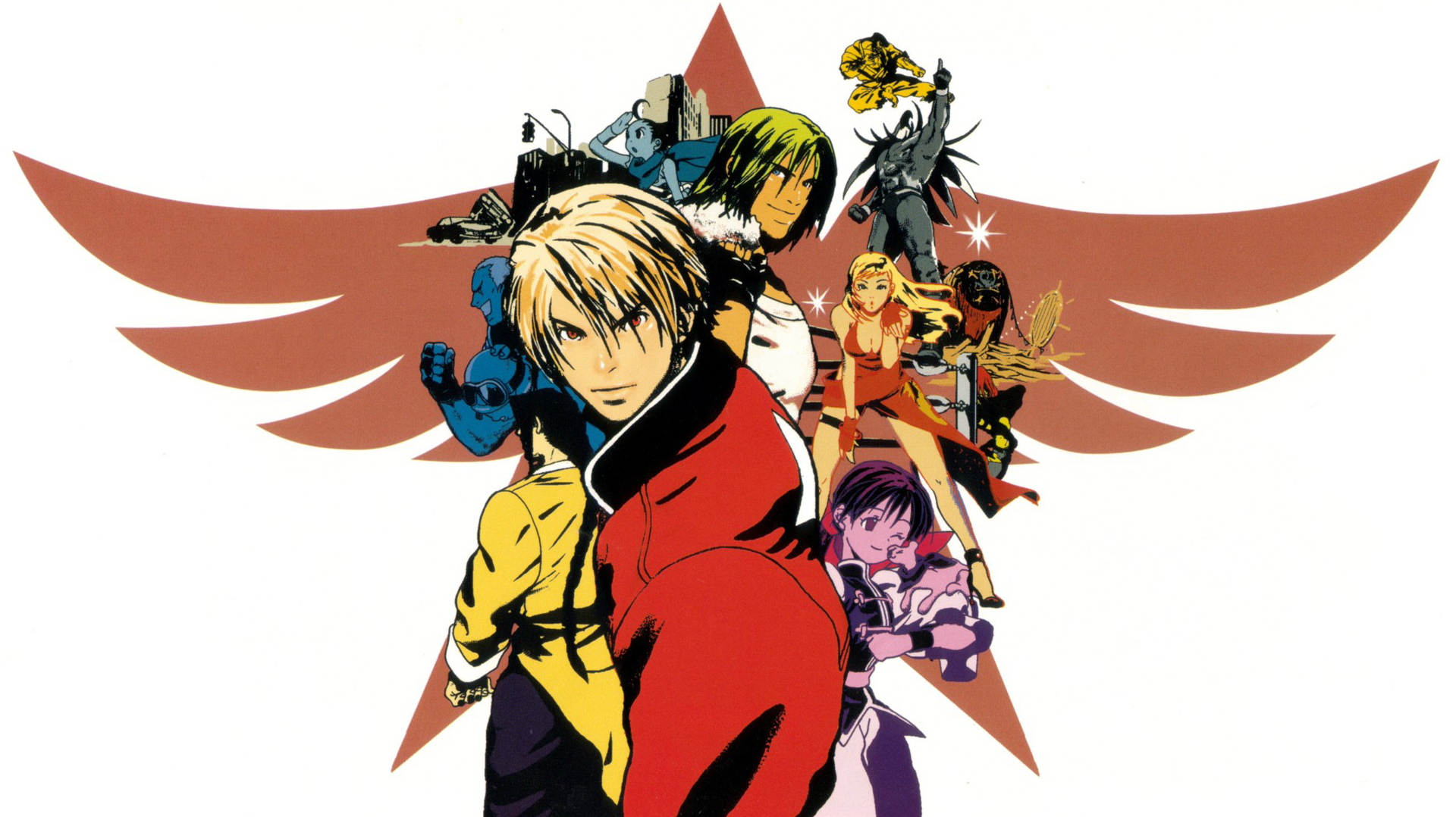 Playable this weekend at EVO

[Update: Over at the PlayStation Blog, Sony has confirmed the PS4 and Vita versions will feature online multiplayer (with Code Mystics’ proprietary netcode), cross-play functionality, and cross-buy.]

Today at SNK’s EVO 2016 panel in Las Vegas, Sony’s Gio Corsi announced plans to bring Garou: Mark of the Wolves, the eighth entry in the Fatal Fury series, to PlayStation 4 and PlayStation Vita.

Garou: Mark of the Wolves originally debuted in Japanese arcades in 1999 before making the jump to Neo Geo in 2000 and Dreamcast (as Fatal Fury: Mark of the Wolves) in 2001. The fighting game is also currently available for Xbox 360 digitally via Xbox Live for $9.99 and on iOS platforms for $3.99.

A work-in-progress build of the port is playable this weekend at EVO.

SNK and Sony previously teamed to release The Last Blade 2 for PS4 and PS Vita back in May. The title is currently available via the PlayStation Store (with cross-everything compatibility) for $14.99.