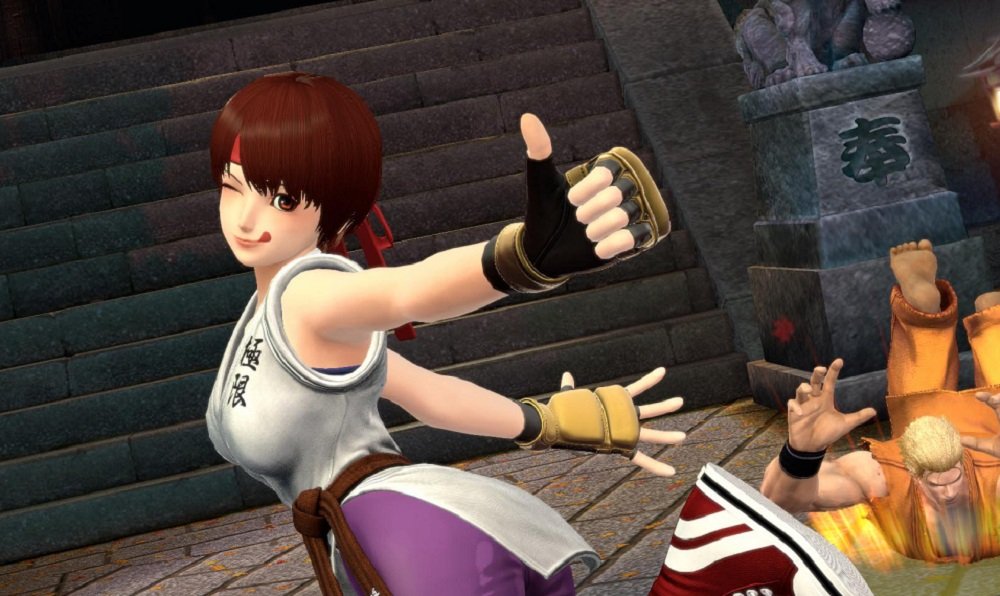 The Future is Now

Reporting in the Official Gazette, long-time video game developers SNK, who have been walking the razor’s edge in recent years, announced that the period of Summer 2016 to Summer 2017 was very profitable for them.

Sharing their latest financial report, the Fatal Fury-helmers announced that sales for that period amounted to 4.281 billion yen, a billion yen higher than the same period one year earlier. In addition to this, SNK turned a net profit of 3.105 billion yen, which is an amazing increase on the 558 million yen secured for the previous period.

A chunk of this can be attributed to their global release of The King of Fighters XIV, an excellent title which unfortunately still failed to set the tournament scene alight. A DLC pack, featuring fan-favourite characters Whip, Vanessa, Rock Howard and Yamazaki, likely contributed to the huge profit rise, which puts SNK in the most financially secure position they have been in for some time.

A lot of the company’s 90’s arcade releases have also been made available on various modern formats through the ACA NeoGeo range. Though low in retail price, they are also equally cheap to produce, all of which helps to tip the money scales in the company’s favour.

SNK have been living on a wing and a prayer in the modern age, but hopefully their good fortune will continue and we’ll see more great releases in the future. Perhaps a certain long-awaited crossover title? or even a Mark of the Wolves 2?