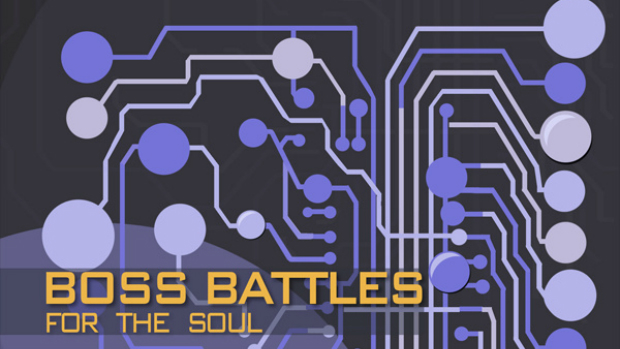 Last year, electronic music creator Mark Reichwein ran a little Kickstarter campaign for his pet project: to produce an album of boss battle music in the style of various 16-bit era games. The catch is that these track would be original compositions done in the style of those games rather than remixes or covers.

The initial seven-track album is now complete and up on Bandcamp, so you can be the judge on how successful Reichwein was at achieving his goal. I was personally looking forward to his new take on the EarthBound set of sounds, and I think he nailed it. It has all of the weird, otherworldly bleeps and bloops in there, on top of an eerie funk track

Though the album currently has only seven songs on it, five more are planned for release in December. The games that will inspire the additional tracks are Donkey Kong Country, Final Fantasy IV, Mega Man X, Super Metroid, and Super Mario World 2: Yoshi’s Island. With its distinct audio style, I think Yoshi’s Island is the one to look forward to in that bunch.