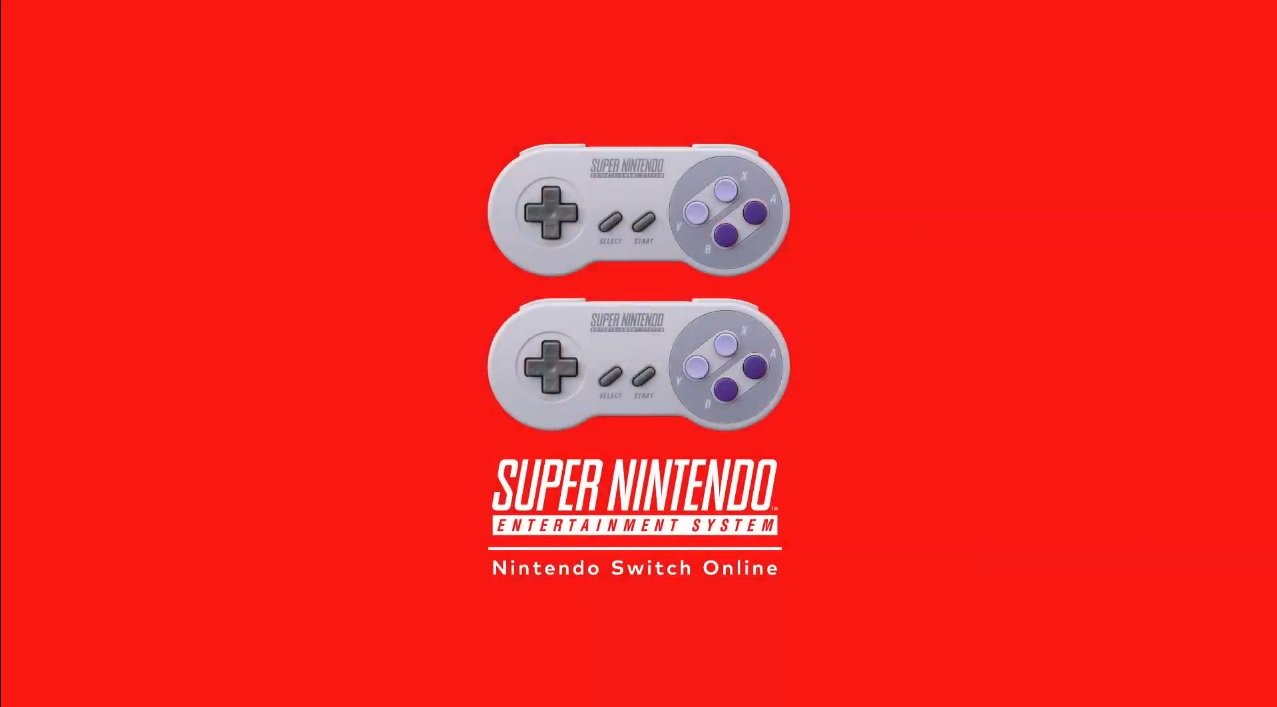 Stunt Race FX off SNES for the first time ever

[Update: The first batch of Super Nintendo games is now live for subscribers. You can download the launcher app from the eShop – it’s listed in the Nintendo Switch Online category.]

Nintendo Switch Online is ready to entire the next generation of gaming. Well, the generation from the early ’90s.

Notably, this is the first place you can play Stunt Race FX aside from the actual SNES. Also, Nintendo mentions that it plans to add to the SNES NSO library. This is just the first wave. Get ready to spend some more time with the classics.