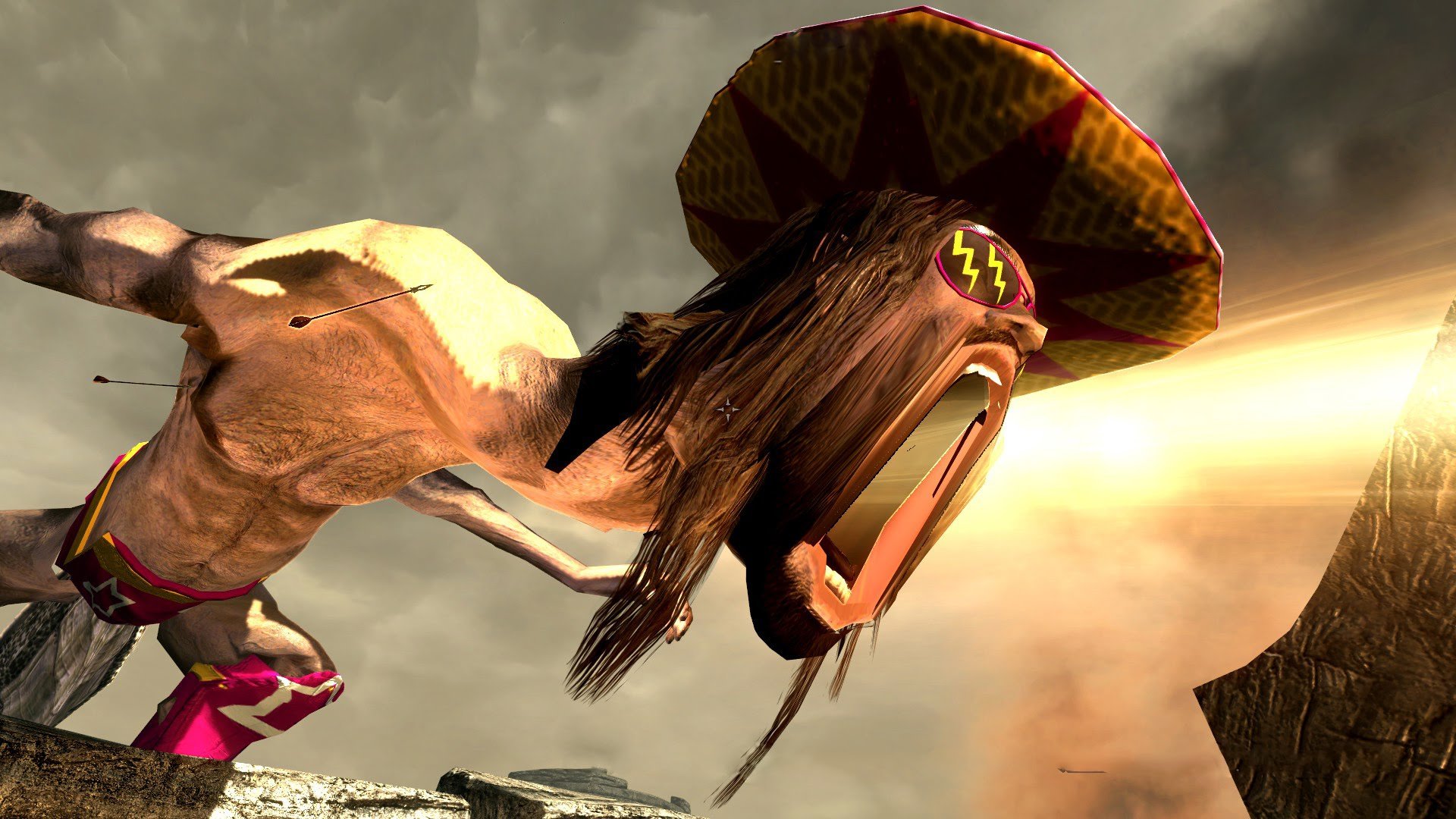 One of the more hilarious mods for Skyrim was the “Macho Dragon Mod.” While this didn’t alter any quests or provide new content, it swapped all of the dragons in the game for some deformed Randy “Macho Man” Savage character model and sound clips. It ended up becoming an internet phenomenon

GameSpot had a short talk with the mod’s creator, FancyPants, and he mentioned he was happy with the way Microsoft was handling mods for Skyrim. Reportedly having, “very few problems porting,” it seems FancyPants is happy to have his work getting out to more gamers.

He also took some time to denounce Sony’s limitations on modding. “I have no plans to make any [mods for PS4]. None of the modders I know are planning on making anything, either. I think a lot of players are going to be very disappointed.”

Those are some pretty damning words for the PS4 version. I haven’t heard anything about performance differences between the two console versions of Skyrim: Special Edition, what with Bethesda deeming it necessary to withhold review copies, but it hasn’t had the best track record with regards to games on Sony hardware. The modding issue isn’t its fault, but it will more than likely further damn its image with Sony fans.

Skyrim’s Macho Man Dragon Mod Coming to Xbox One, But Not PS4 [GameSpot]