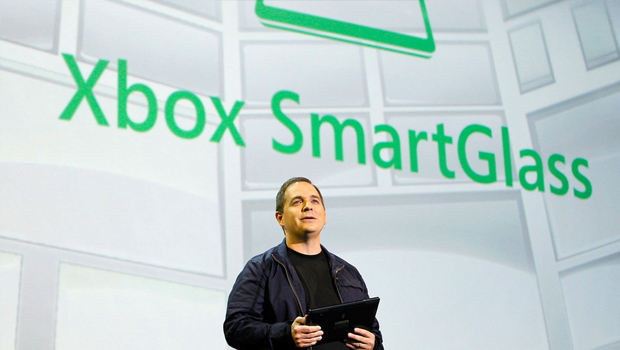 Though Microsoft is lenient with its policy toward Kinect developers, I was surprised when Microsoft Studios head Phil Spencer told me that Xbox 360 games requiring smart phones/tablets could be a possibility with SmartGlass. Then again, Spencer doesn’t think developers will risk developing such a game due to limited appeal in the market.

“I don’t know why you wouldn’t be able to. Like anything, we want it to have a certain amount of functionality that makes it consistent for users on Xbox,” Spencer said. “I can’t imagine the market would be very big for that, though.”

Even though Steel Battalion: Heavy Armor displayed the problems that developers can run into with new tech, I’m glad to hear that Microsoft isn’t limiting the potential of Kinect and SmartGlass. Would I play a Pikmin-like game for 360 with an iPad? I’m not sure, but I like that it’s a possibility.