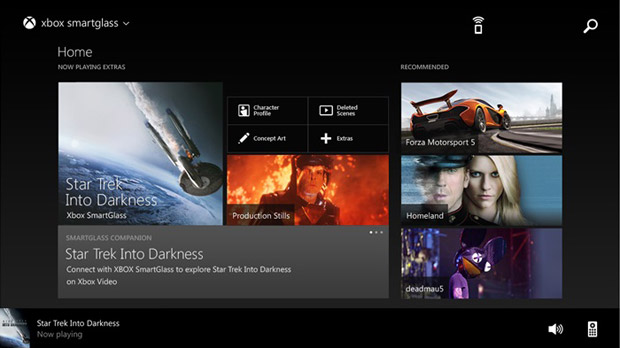 Native part of Xbox One

Xbox SmartGlass, revealed at E3 last year, has been announced as a native part of Microsoft’s Xbox One by Marc Whitten today. Apparently the companion screen app has already been downloaded over 10 million times for Xbox 360.

The SmartGlass service will work better with the Xbox One as the new hardware was built from the ground up to take advantage of the mobile tech.