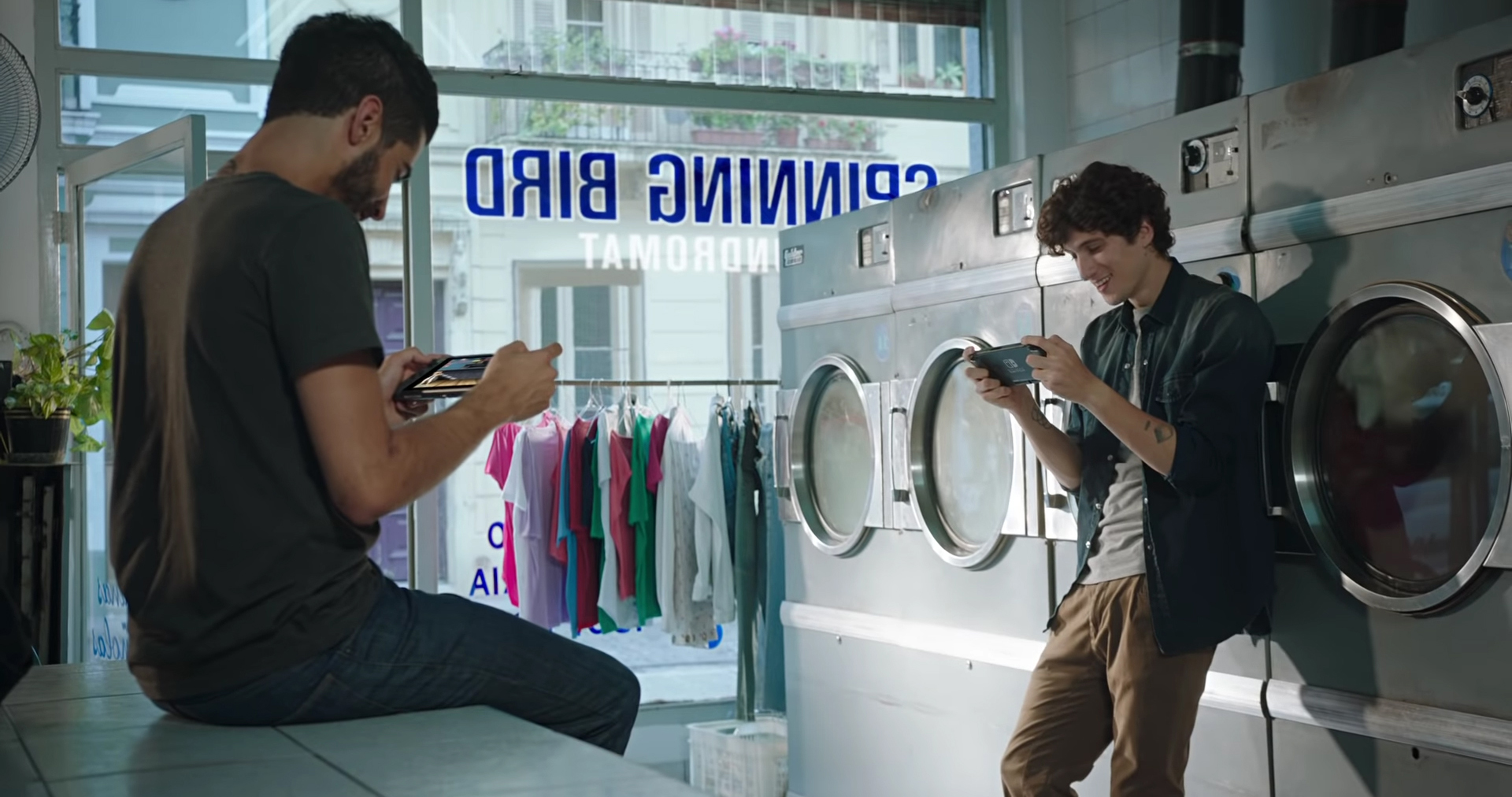 That sure would pair nicely with Animal Crossing

This week, there’s another report about a possible new Nintendo Switch model to add to the pile.

Despite having a banger of a year, Nintendo lowered its forecast from a hopeful 20 million Switch sales to a more grounded 17 million units (for the fiscal year ending March 2019). A ton of us bought Super Smash Bros. Ultimate, and a ton more of us will continue to do so throughout 2019. But what’s next?

According to a Nikkei report, Nintendo is looking to entice on-the-fence buyers with a smaller and cheaper Switch model that prioritizes portability, a move that feels right out of the 3DS playbook.

Considering that we started hearing murmurs about new Switch hardware a while ago, I feel like I’ve had enough time to warm up to the idea, but it’s still going to come down to pricing and features. I like the dock! The latest word is that the new model will launch between April 2019 and March 2020.

Elsewhere in the report, Nikkei touches on Nintendo’s plans to expand its online service offerings in 2019. There’s room for speculation, so I’ll only say this: Super Nintendo games. Let’s go.

Just conceptually speaking, how do you feel about a portable-focused Switch? I’d opt for a higher-end revision if given a choice between the two, but a less expensive Switch model is clearly the safe bet for Nintendo. (“Why not both?”) The 3DS is still hanging in there, but it won’t be supported forever.

A new Switch in time for Animal Crossing and/or Fire Emblem: Three Houses would rule.