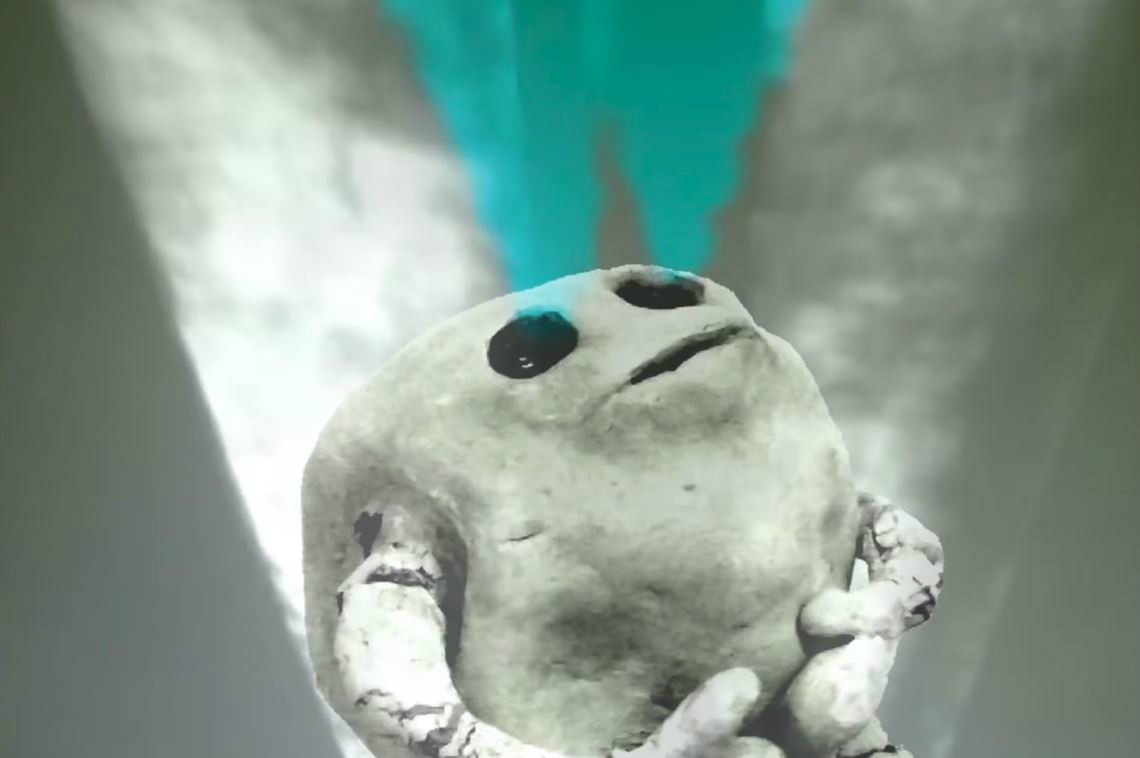 Sluggish Morss: Pattern Circus is the kind of thing that I never would have even thought to want before setting eyes on its trailer, but now I can’t stop thinking about it. According to creator Jack King-Spooner, “every scene and character is handcrafted from clay,” and the presentation is drenched in the sort of existential dread that really speaks to me.

It’s not afraid to be goofy or ugly, and it seems to be striving for an unmistakably Lynchian aesthetic that we rarely see in games. The creatures shown in the trailer wriggle and squirm as if they were born from a crude children’s drawing that some acid-fried adult brain latched onto and decided to make a reality. 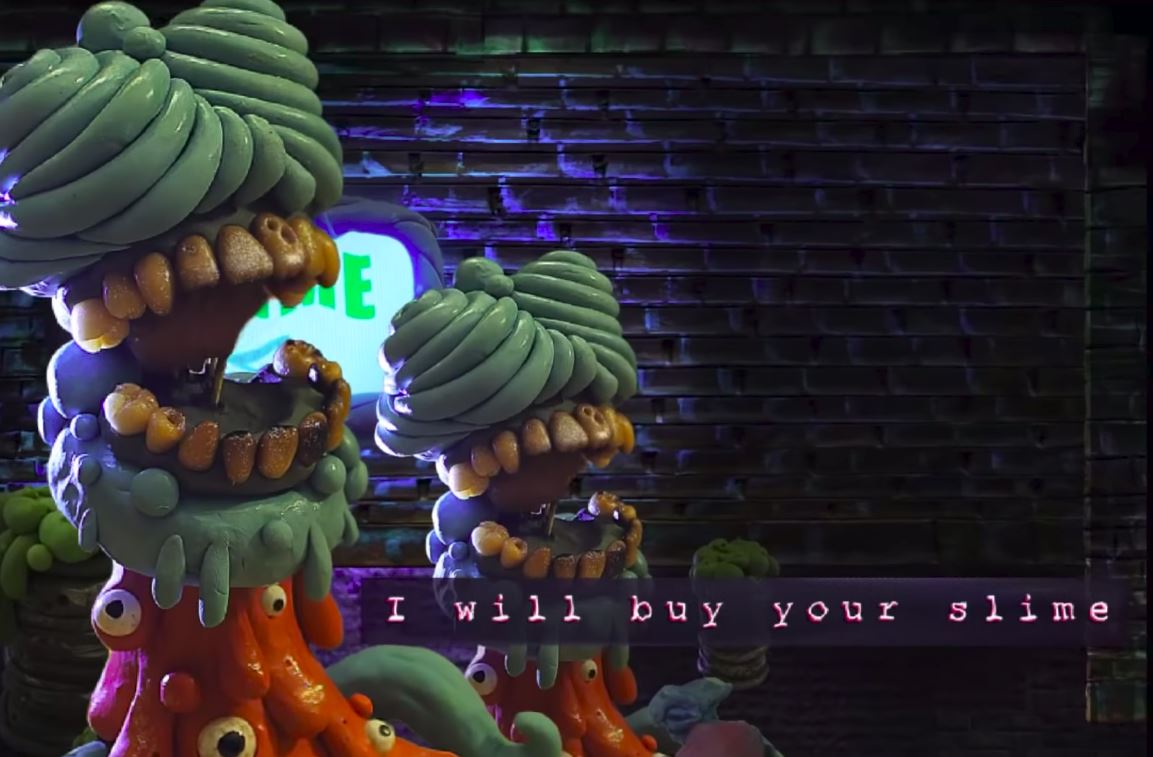 The plot is vague, but it definitely has potential. The developer states:

The game takes an innovative approach to narrative creating a fractured and interweaving non-linear story. Another Time Expression, a temporal interference phenomenon, has been predicted leaving those that govern anxious. You will discover its effects on the lives of eight playable characters; a hunter, a dreamer, an artist, a child, a racer, a fighter, a scientist and a detective. Explore an intricate, tactile world full of feverish, intertwining stories told with humour, irreverence and melancholy.

All that I can really make of the gameplay is that it’s top-down 2D action adventure with absurd mini-games strewn throughout, but the setting and journey are what I find particularly alluring. Right now, it’s currently running a Kickstarter campaign that’s just shy of its funding goals with only a little over a week left. This is clearly not a game for everybody, but I can’t help but feel like there are others out there like myself who’d love to see this thing become a reality.

Here’s the trailer because words alone just can’t do it justice.