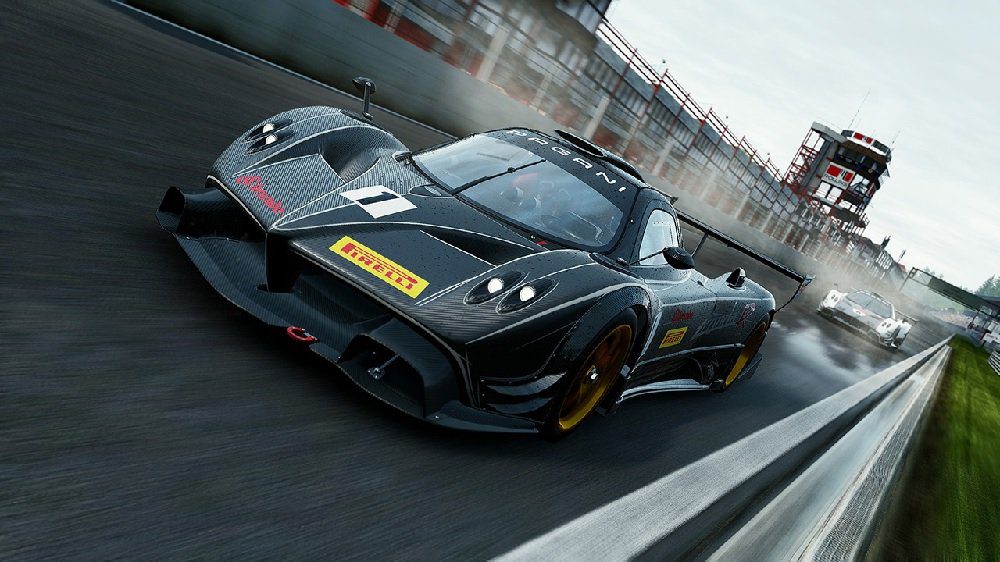 In messages since deleted from the head honcho’s social media account, Bell focused on the incredible advancements in technology that will make the next iteration of Project CARS “the most realistic simulation ever made.” Specifically, Bell spoke of the intricate details that will go into creating a true-life atmosphere, including amazing shadow effects, bump-mapped tracks, 14-hour weather cycles, and even real-time leaves, that will whip around and even stick to the player’s windscreen.

While this, of course, is no reflection on how Project CARS will actually play, it’s a telling sign that Slightly Mad is going all-in on the technological capabilities of next-gen platforms, creating as close a photo-realistic racing experience as is possible. While the release might still be some time away, hopefully franchise fans will be given more screens and footage of this momentous project soon.