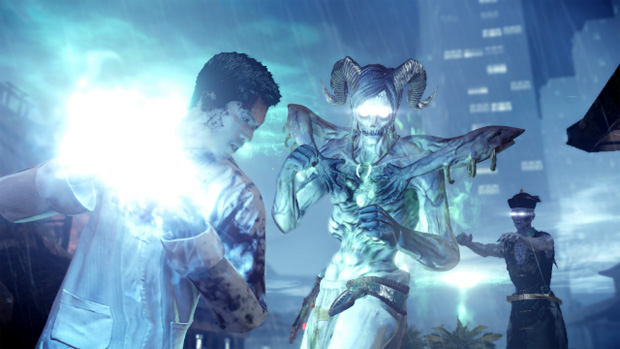 United Front to ‘explore other aspects of Hong Kong cinema’

Ahead of this week’s Nightmare in North Point downloadable content for Sleeping Dogs, producer Dan Sochan has spoken with Official PlayStation Magazine about what’s next on the post-release front. Namely, United Front Games has more where that came from.

He says that “Square [Enix], from the very beginning, were showing that they believed in us and believed in this game as a potential franchise.” This of course brings add-on content into the equation (to a greater extent, anyway). Sochan says they have “six months total DLC planned” right now and to expect packs which “explore other aspects of Hong Kong cinema and ones that are a little more serious.”

At this point, Sleeping Dogs has got to be one of the most prominent games in my backlog. If nothing else, this talk of a possible franchise should put more pressure on me to prevent that from slowly slipping through the cracks. Or maybe they’ll finally get me to buy a “game of the year” edition should one get published.