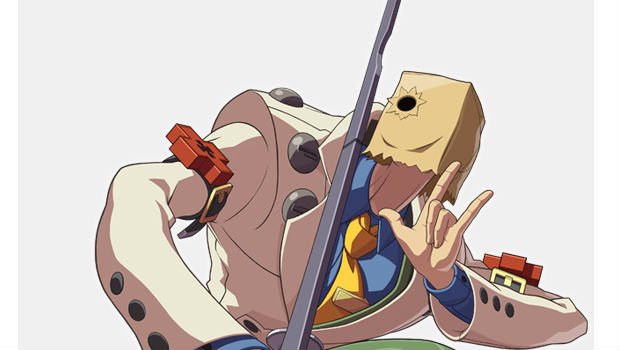 This is going to be great

Arc System Works continues to reveal more characters for the upcoming Guilty Gear Xrd, and now fan favorites Faust and Slayer have been confirmed through the game’s website. Faust is still rocking the paper bag head, and I’m sure more than a few people are excited to play as this loveable serial killer.