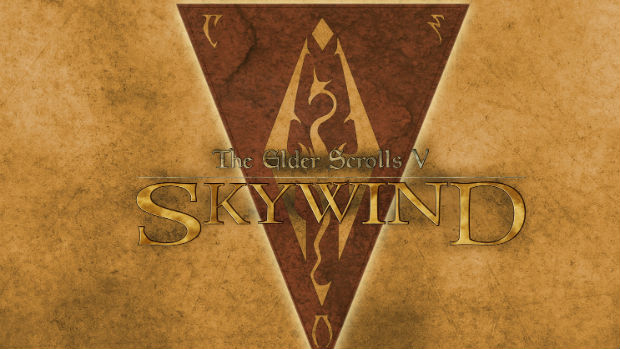 Yes, mods can have dev diaries too

Last month saw the alpha release of Skywind, a Skyrim mod that transports players back to the land of Morrowind. More than just a rehash of old content, the developers have reworked and altered much of the original game’s meshes and textures, quests, and gameplay to work with Skyrim‘s new features and visual prowess. They’ve gone even further by adding new voice-overs and composing original music. The creators of this mod hope that not only fans of the original Morrowind will be pleased, but also aim to make the creators of The Elder Scrolls series proud.

In their first developer video, because the mod is that big, the modders show exactly what it takes to make a creation of this scope, while also revealing new gameplay and concept art for redesigned armor and weapons. Go ahead and take a look! It’s an incredibly ambitious undertaking, especially from folks working only in their spare time.