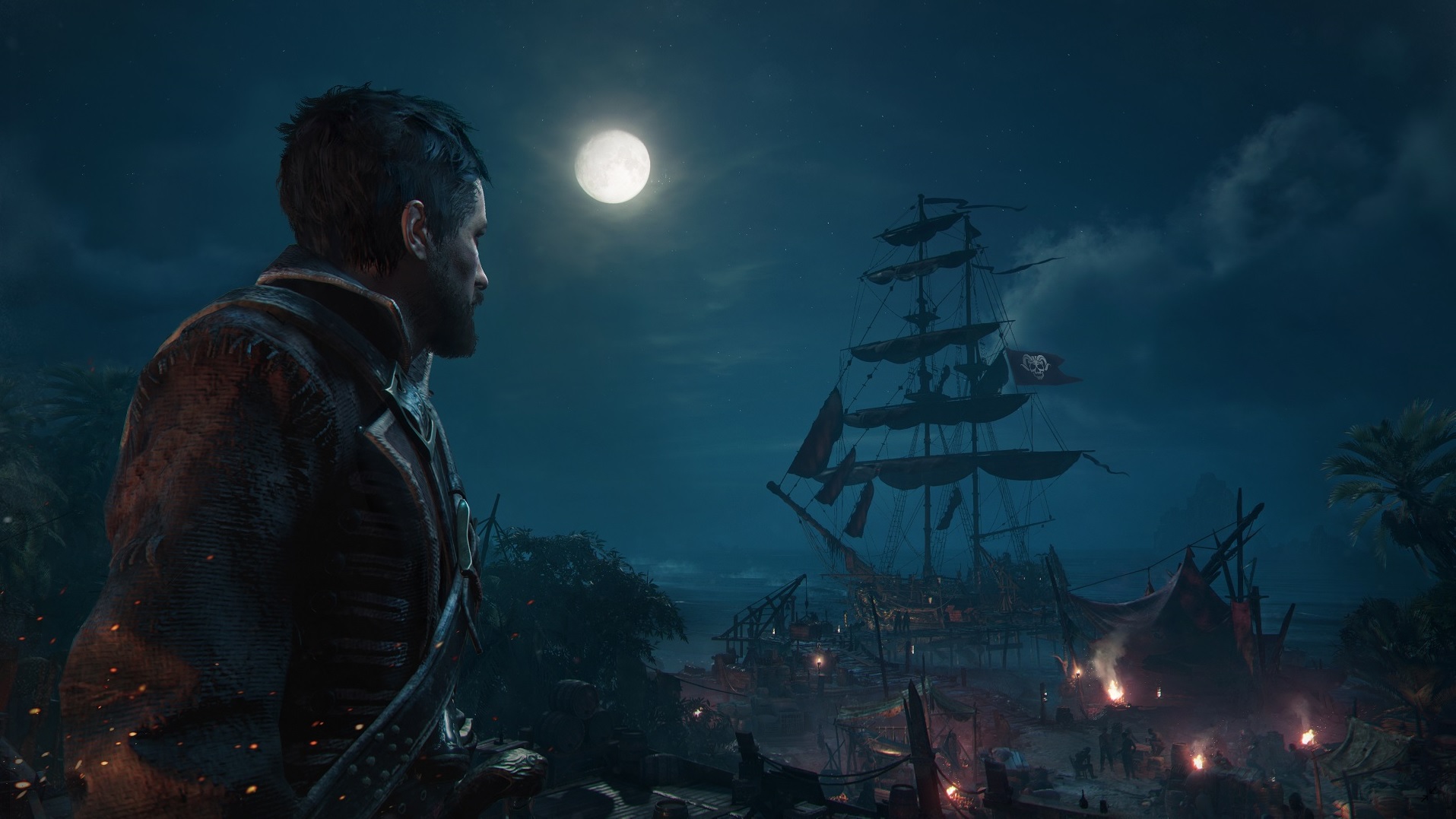 It’ll be at least another year

In what has now become an annual tradition (two years running!), Ubisoft has delayed Skull and Bones. It needs more time in port before hitting the high seas.

You’d be forgiven if the title Skull and Bones doesn’t immediately set off bells of recognition. Ubisoft hasn’t really promoted it much since its reveal a couple years ago. It’s a multiplayer pirate ship combat game that effectively builds on the sailing stuff from Assassin’s Creed IV: Black Flag (or, technically, Assassin’s Creed III). We played it two years ago, and it was good at the time. But, with all these delays and changes in the multiplayer landscape, who knows how it has evolved?

Skull and Bones being held back injects a little extra intrigue in Ubisoft’s E3 lineup. Ubisoft says it has four triple-A games that will release this fiscal year, meaning before the end of March 2020. One of those is Ghost Recon Breakpoint. The other four are currently unannounced. It seems as though Ubisoft will save some surprises for E3.