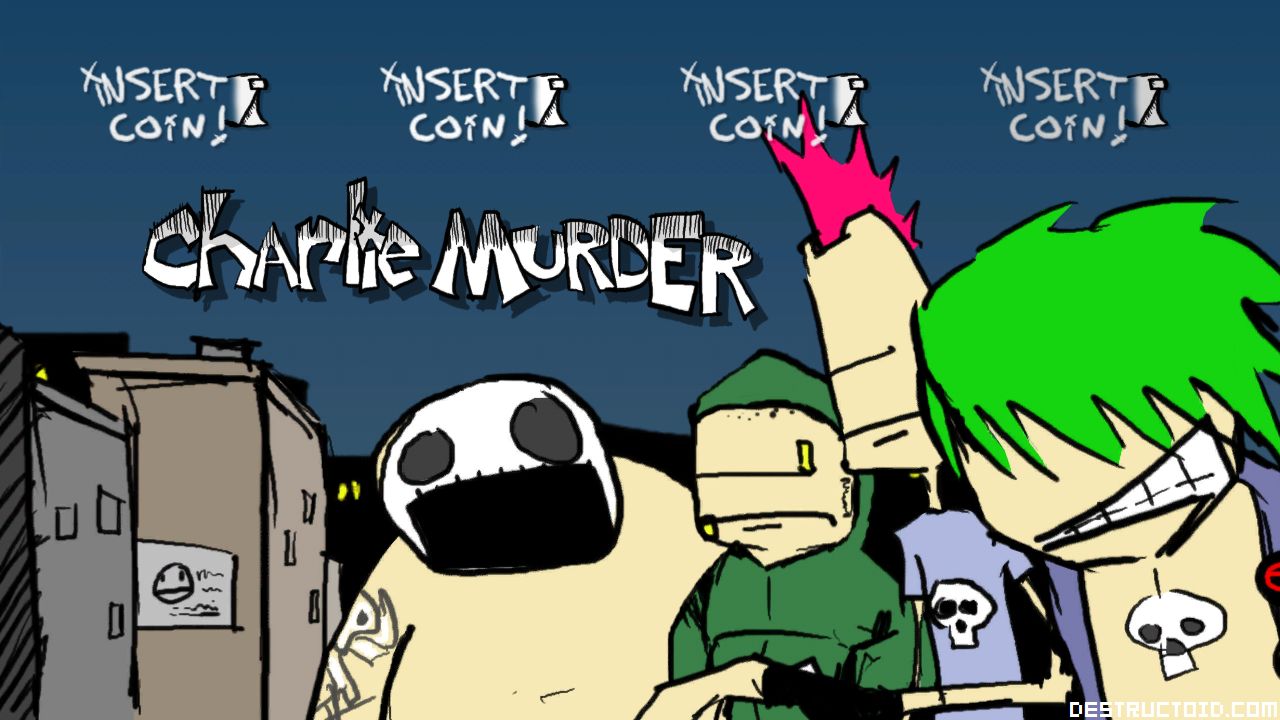 According to a press release sent out today, the game has been picked up for publishing by Microsoft, and will see release on the service in 2012. Yes, as in almost two yeas from now.

I had a chance to play a demo of the game at PAX, and had quite a bit of fun with the violent, over-the-top beat ’em up. Can I wait until 2012? Do I have a choice? I shot Ska a message asking them “Seriously? 2012?” earlier today. I’ll keep you updated when and if I hear more.