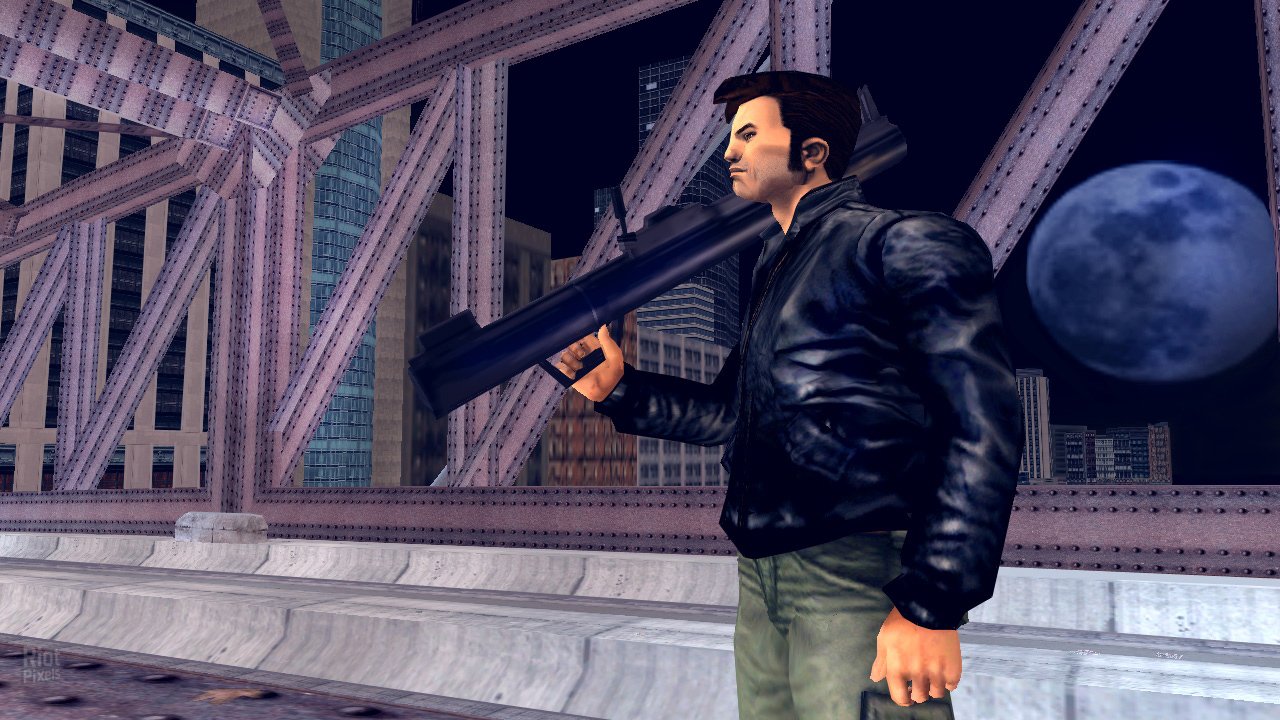 At the National Museum of Play

Can I get an extra-long drum roll, please? (Actually, you know what, let me fetch that. Here we go.)

The Strong National Museum of Play has named the second batch of games for its World Video Game Hall of Fame: Grand Theft Auto III, The Legend of Zelda, Oregon Trail, The Sims, Sonic the Hedgehog, and Space Invaders. These are said to have “significantly affected the video game industry, popular culture, and society in general.” I buy that for all six, albeit to varying degrees.

The games were whittled down from a list of 15 finalists which also included the likes of Final Fantasy, Street Fighter II, and Minecraft. Better luck next year, John Madden Football.

As a reminder, and to stress that this hall of fame is in its early days, the prior six inductees were Pong, Pac-Man, Tetris, Super Mario Bros., Doom, and World of Warcraft. I’m curious to see how the list grows after these first several years. The exact timing of what gets in might be off depending on your personal tastes and when you grew up, but I would say that every selection so far is worthy.