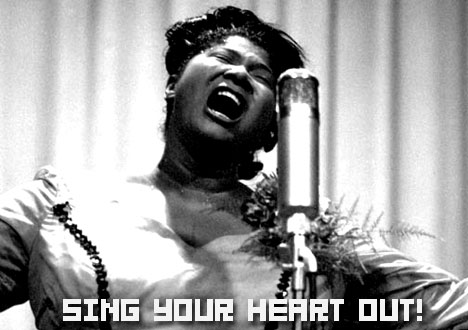 That SingStar PS2 titles are not playable is a major annoyance — especially if you sold your PS2 when you brought your shiny new PS3 home. Or at least, it was — it seems Sony has decided to make these incompatibilities a thing of the past.

According to Three Speech, a free online update will be available as of December 16th at 10 am that will allow you to play all your SingStar PS2 titles on the PS3. Nice one Sony — thank you! Looks like you may be able to have that drunken kareoke themed Christmas party you were dreaming of after all (make sure to place mistletoe in the kitchen so you can innocently make out with people after make drunken fools of themselves).