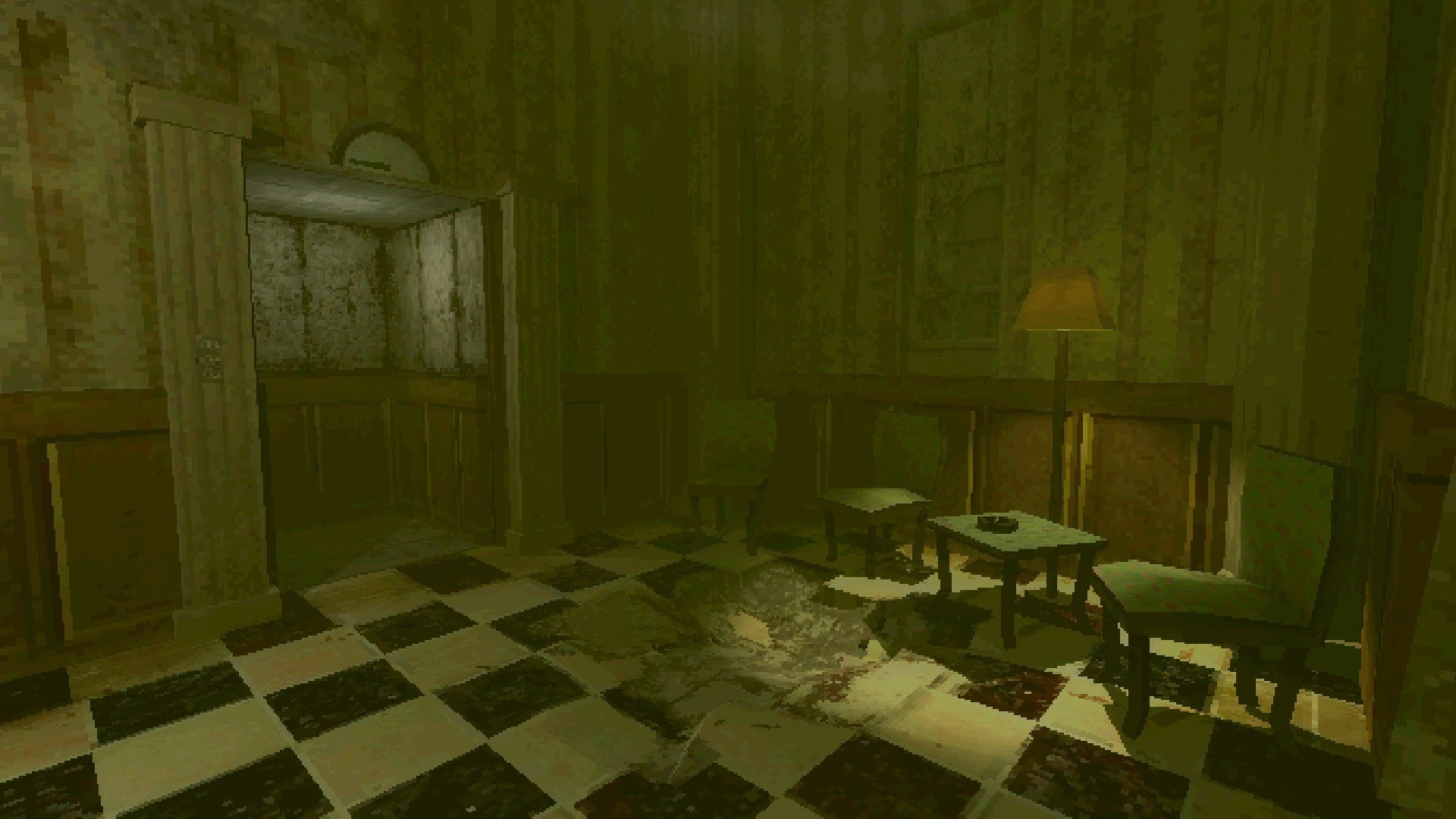 I’m all about these spooky lo-fi games that pop up from time to time. Ray was telling us about Paratopic a few months ago, and now the first-person horror title is gearing up for a Definitive Cut release on Steam and itch.io. The faces may look goofy as hell, but the sinister low-poly vibe is on point.

It’s a game made up of strange vignettes about three separate but not wholly unconnected characters: an assassin, a VHS smuggler, and a young girl. It’s possible to clear Paratopic in under an hour without actively trying, and I mean that as a sincere compliment — it doesn’t waste any of your time.

Current owners will get the new edition at no extra charge on September 6. Paratopic: Definitive Cut is “expanded” and “refined,” though the particulars are left to our imaginations. Arbitrary Metric has also taken the opportunity to add Linux support (on top of the exiting Windows and Mac versions).

Take it from my friendo, Ray: “If you’re into horror games, surreal experiments, Lynchian motifs, creepy soundtracks, or low-poly art, it’s worth checking out.”