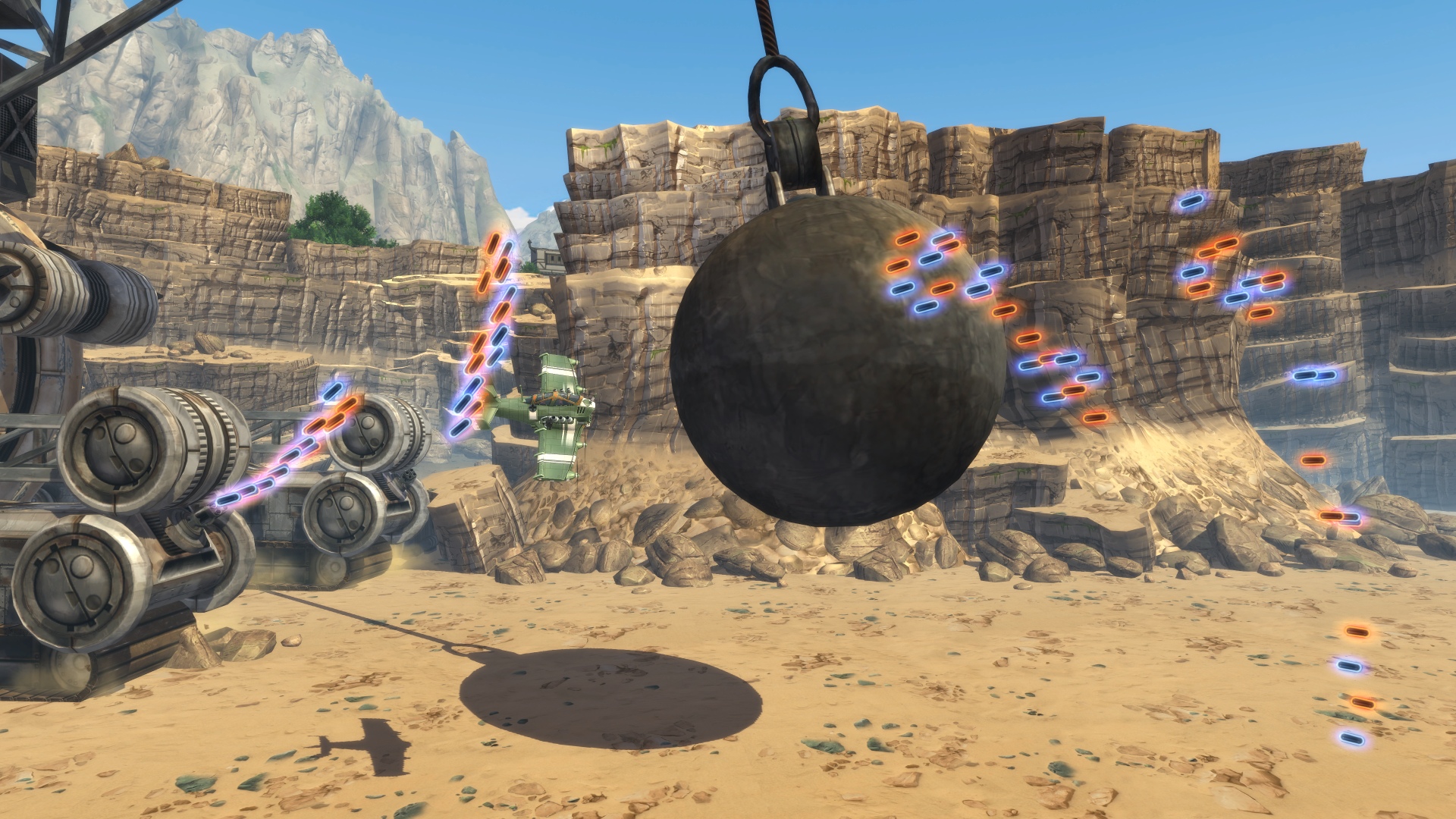 When Sine Mora EX hits on August 8, it’ll sport 4K60FPS visuals, at least on the PC and PS4 Pro platforms. The Xbox One and the Switch will be the odd ones out on that front, and the latter doesn’t even have a confirmed date yet as it’s being pushed to “later this summer.”

As a recap, Sine Mora EX is a touched-up version of the original shoot ’em up that launched back in 2012 on the Xbox 360 (eventually hitting other platforms). Upgrades include a 16:9 aspect ratio (with 16:10 as an option), English voicework (the original Hungarian is still there too, nice touch), three new versus modes and more challenges, as well as the aforementioned visuals.

I’m glad this one is getting a new lease on life as it’s a beautiful shooter that deserves more than the tail-end of the Xbox 360/PS3’s lifecycle and a Vita release.