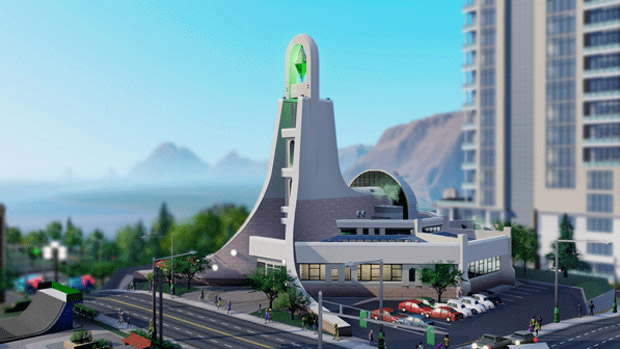 Bigger cities, however, are definitely not happening

An offline mode for SimCity isn’t outside the realm of possibility. Especially not in a world where Blizzard plans to take out its auction houses in Diablo III. (I’m still shocked that’s going through.) “Right now we have a team specifically focused on exploring the possibility of an offline mode,” wrote Maxis Emeryville general manager Patrick Buechner in a state-of-SimCity post.

“I can’t make any promises on when we will have more information, but we know this is something that many of our players have been asking for. While the server connectivity issues are behind us, we would like to give our players the ability to play even if they choose not to connect. An offline mode would have the additional benefit of providing room to the modding community to experiment without interfering or breaking the multiplayer experience.” As if we needed to be sold on this!

Other teams were formed to investigate specific features suggested by players, such as allowing larger cities in the game. That’s not happening. “The system performance challenges we encountered would mean that the vast majority of our players wouldn’t be able to load, much less play with bigger cities,” said Buechner.

“We’ve tried a number of different approaches to bring performance into an acceptable range, but we just couldn’t achieve it within the confines of the engine. We’ve chosen to cease work on bigger city sizes and put that effort into continuing to evolve the core game and explore an offline mode. Some of the experiments we conducted to improve performance on bigger cities will be rolled into future updates to improve overall game performance.”