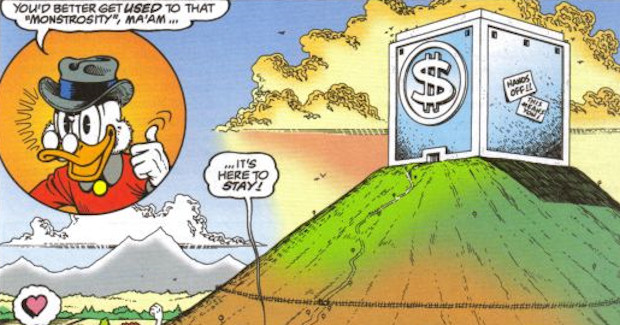 We may pay Microsoft a fee for the honor of using its online gaming service, but that doesn’t free us from having to look at a load of advertisements. Microsoft is aiming to make commercials on the Xbox 360 even more blatant, by bringing its Silverlight software to the system.

According to MS’ Sean Alexander, companies will be able to run ad campaigns that simultaneously spread across computers, television screens and mobile phones. Basically, we can drown in adverts thanks to Microsoft, while the platform holder sits back and becomes a money magnet.

“Silverlight-powered media on Xbox will have the same appearance as ads seen on a web browser,” says Alexander.

Truly exciting stuff … for people who aren’t us. We gamers who contribute millions of dollars to Microsoft every year are left wondering what, exactly, we need to pay for if the company is already making mad bank on ads. Of course, the answer is that we’re paying for nothing, but we’ll need to keep doing it in order to play The Halo. I bet we’ll be forced to download the thing, which is of no benefit to us, onto our systems as well.

If we end up with that Smiley advert where the girl shouts “HELLO-OOOO” really loud, I am canceling my subscription.