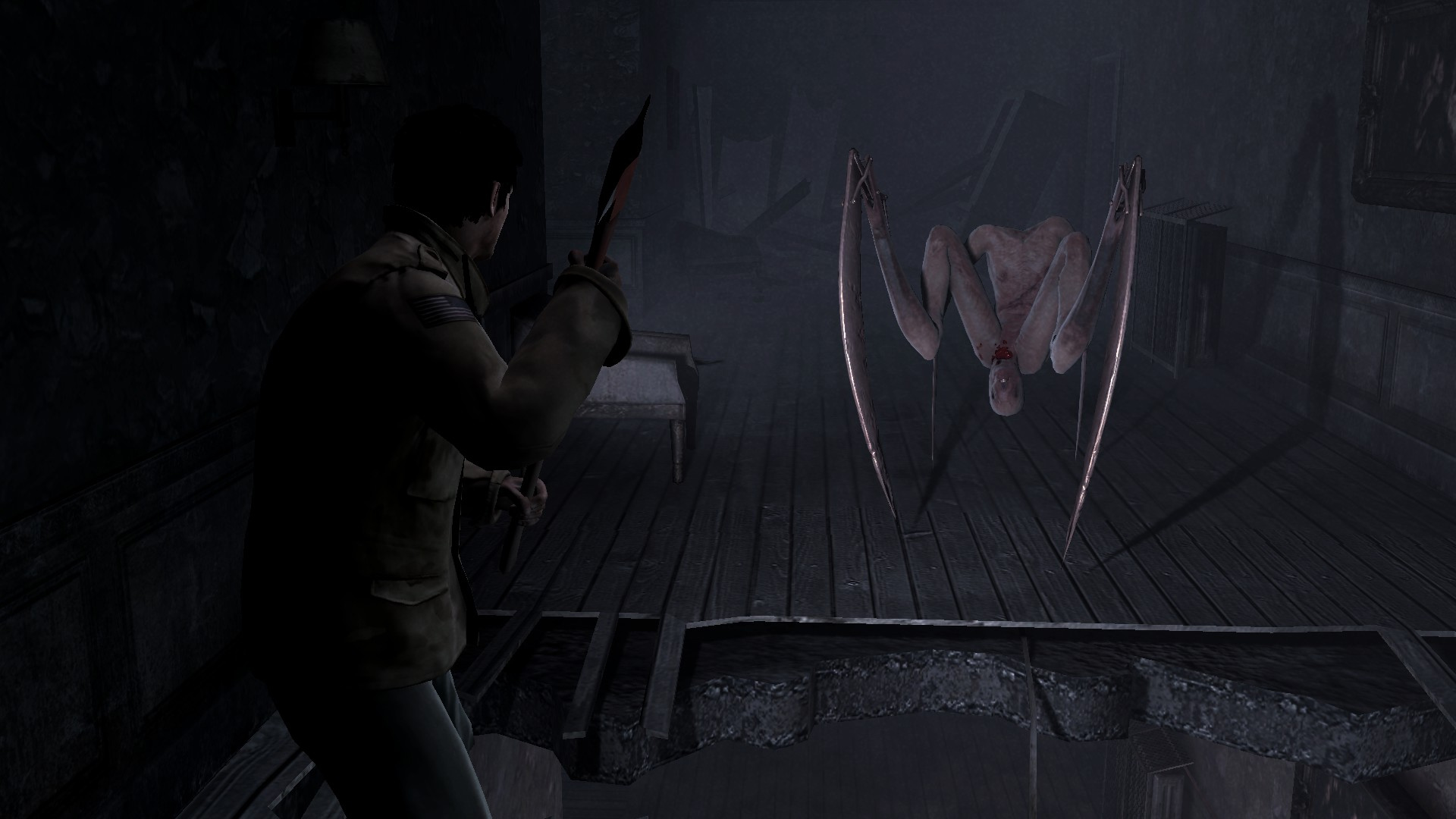 Maybe sit this one out

Most times we hear about another Xbox 360 game joining the Xbox One backward compatibility list, it’s a chance to reflect and recall fond memories. Today is unfortunately not one of those instances.

You’d think that having Silent Hill 2 and 3 playable on Xbox One would be cause for celebration, but it isn’t — not when we’re talking about the versions of those games found in the Silent Hill HD Collection. They aren’t up to snuff technically speaking to the point where you’re better off staying away.

And Silent Hill: Homecoming? It can be a real chore to play and it lacks its own identity. Unless you’re purposefully trying to play every single game in the series, it’s highly skippable.