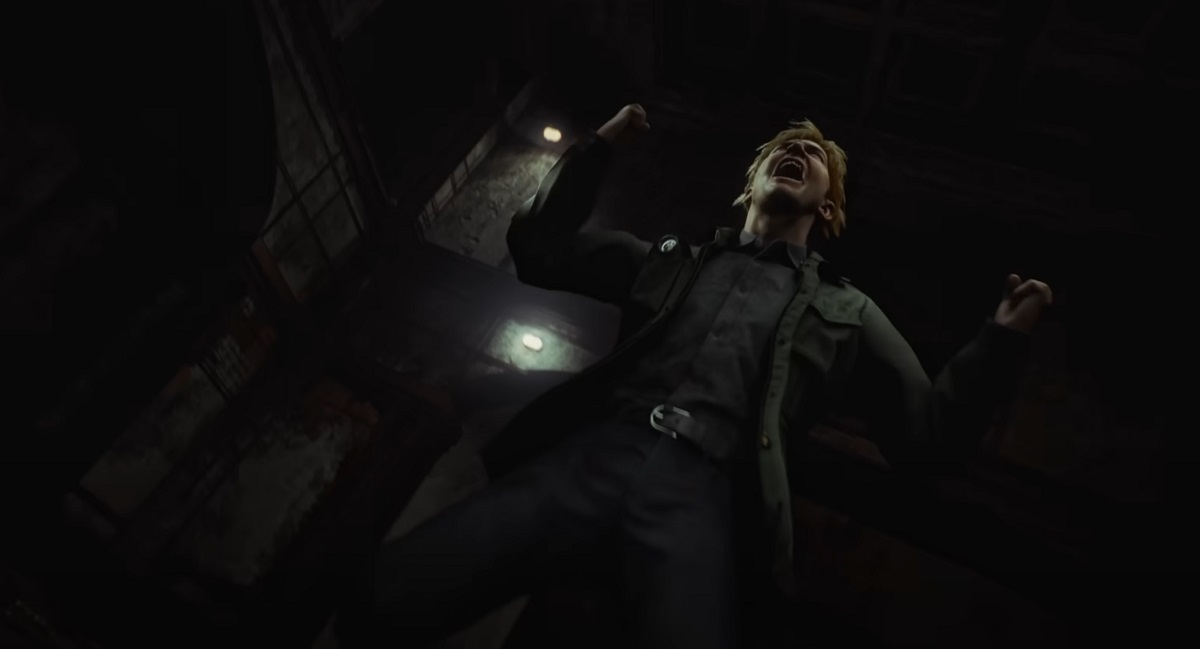 When it was finally revealed that the horror-lovin’ developer Bloober Team would be producing a remake of Konami’s Silent Hill 2, there were some grumblings from the peanut gallery, with some fans feeling that the Layers of Fear and The Medium developer might not be up to the task in handling the beloved 2001 release

Perhaps sensing said concern, (or simply after reading all of the complaints on social media), Bloober Team has noted its intention to present a faithful and authentic adaptation of the survival horror classic, one which will capture the spirit and heavy atmosphere of the original title while modernizing some of its more dated elements.

“We are focusing on bringing the distinct, visceral atmosphere back in the modernized Silent Hill 2. Longtime fans shouldn’t worry about us ‘missing the point’ while we’re livening up the title.” said marketing chief Anna Jasińska in an interview with DreadXP. “We will faithfully stick to the traditional story canon while remaking the gameplay and updating the graphics from the ground up.”

Anna cites specific examples that will be tweaked in the remake include the use of the in-game camera, as well as the combat mechanics. Jasińska describes the team as taking a “very safe approach” to any of the proposed in-game changes, but is committed to ensuring that the remake will present a modern and contemporary edition of the now 20-year-old PS2 title.

If I may play Devil’s Advocate, Marge, I’m willing to give Bloober Team the benefit of the doubt. I think that Layers of Fear, The Medium, and Observer offered creepy atmosphere, psychological horror, and suitably unnerving visuals, and the Polish developer has shown growth with each consecutive release. While tampering with a stone-cold classic is packed with untold risk, those are, unfortunately, the breaks that come with getting a remake at all. There is definitely a mighty, thankless task ahead.

We’ll see whether Bloober Team is able to prove all of its doubters wrong when Silent Hill 2 remake finally emerges from the fog. In the meantime, check out the full interview over on DreadXP.