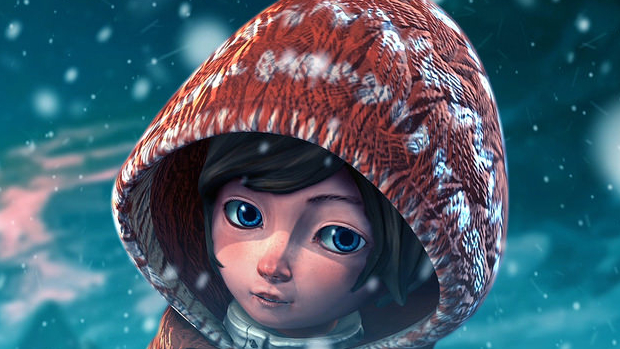 The team achieves this look with a technique where you “place 3D objects and 3D characters in 3D environments, but then project 2D art on everything.”

The invetory-free, puzzle-heavy adventure game has you switching between 16-year-old Noah and his 6-year-old sister Renie as you try to escape the world of Silence.