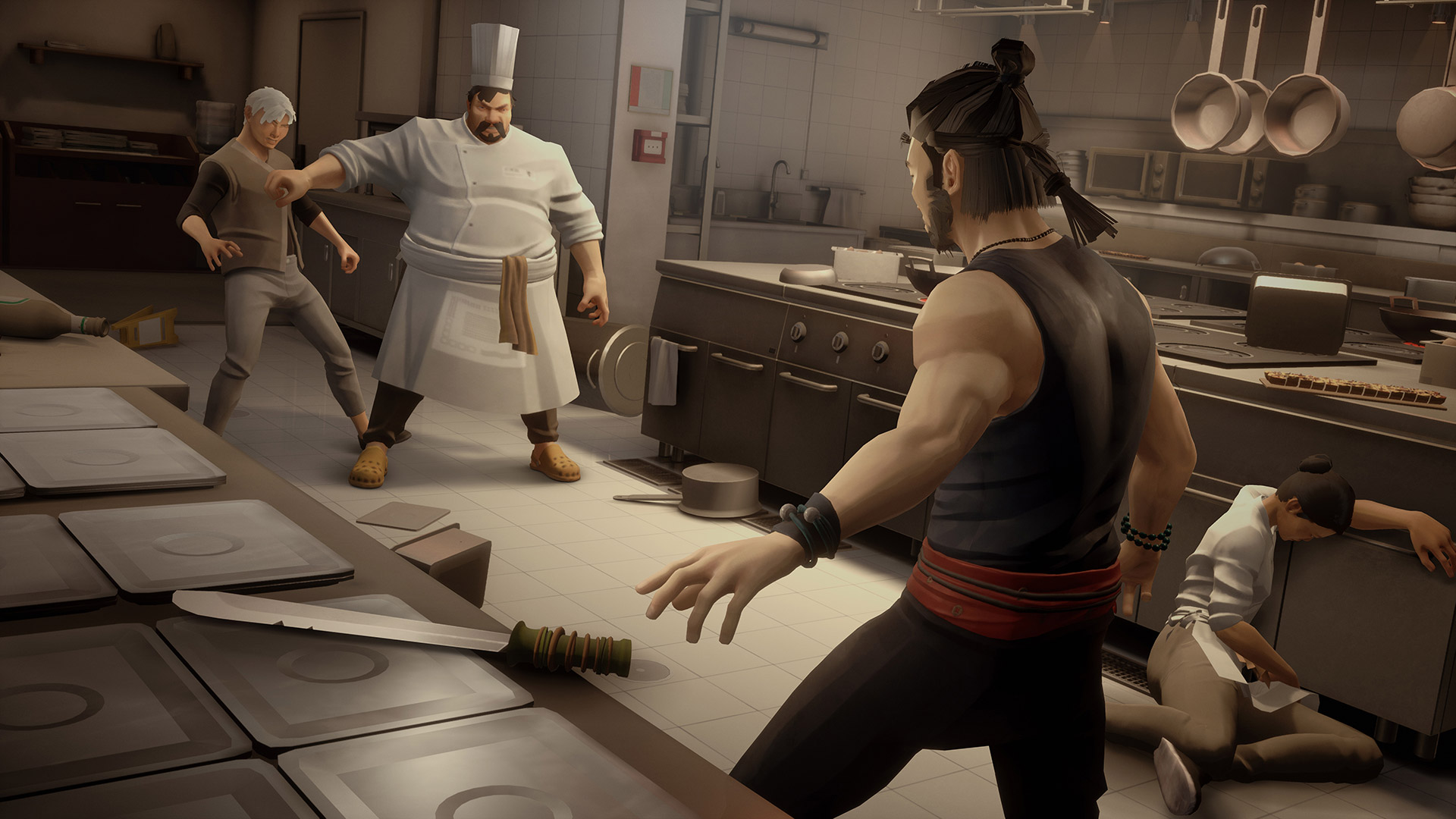 New ways to beat up some baddies arrive next year

Martial arts brawler Sifu is heading to new platforms in the new year, and it’ll have a new mode too. Developer Sloclap is bringing Sifu to Xbox and Steam in March 2023, as well as a new Arenas mode.

Up to this point, Sifu has been available on PlayStation consoles, PC via Epic, and the Nintendo Switch. When it arrives on Xbox and Steam, it’ll go for $39.99. That will include the free updates the game has received in the time since launch, including the recent fall update with a Replay Editor and the upcoming Arenas mode update.

Arenas mode, which will be part of a free update this spring, will add nine new maps with special challenges. Completing the arena challenges will unlock new modifiers, as well as add some alternative moves to the protagonist’s arsenal. It’s always nice to have some extra tricks up your sleeve when enacting your vengeance, right? The Arenas will also unlock new cheats and special new outfits, too.

On a quest for revenge

Sifu was one of the earlier hits of 2022, arriving just at the start of February. Following a martial arts student whose master is slain by a rival organization. As the student, you go on a quest for vengeance, fueled by a magical artifact that lets you spring back to life at the cost of years of your life.

It’s a really fun brawler, and fitting follow-up to Sloclap’s previous game Absolver. With the new updates, it seems like a lot has been added to freshen up the experience, and a special Arenas mode is a no-brainer for Sifu. Looks like there will be a good reason to get back into the brawl next year.