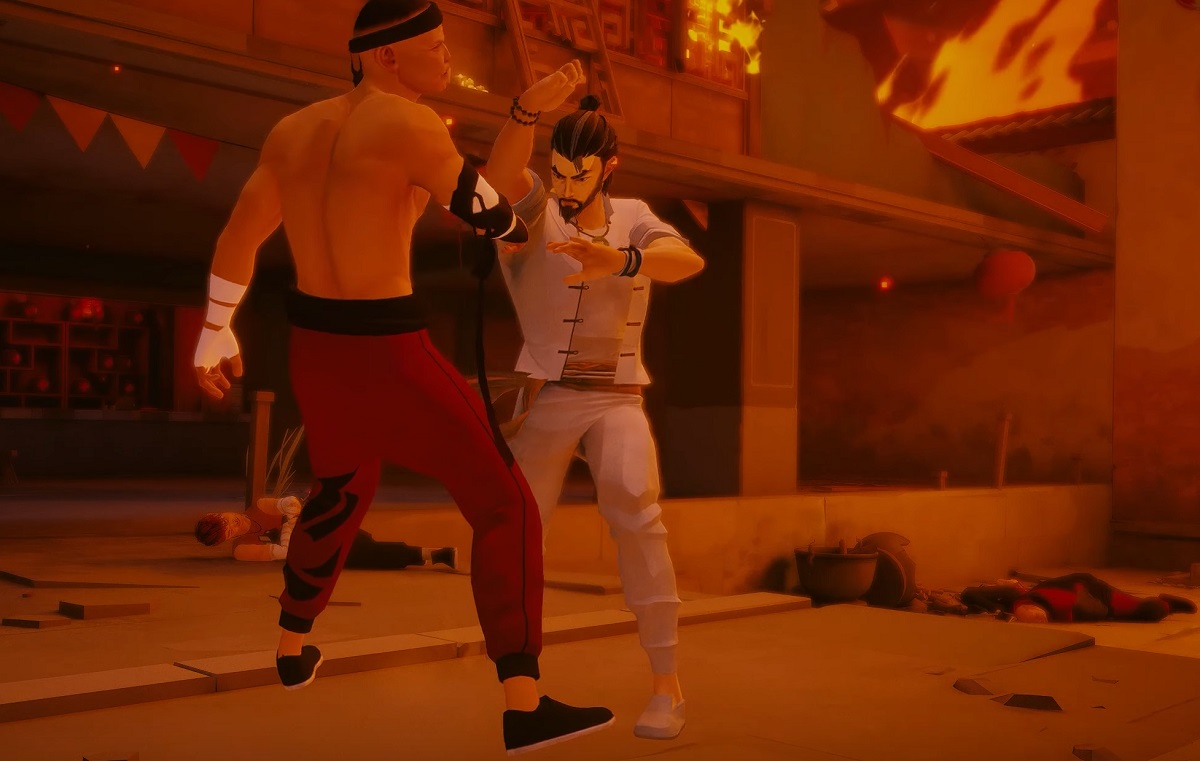 The core of the new update lies in an exciting new Replay Editor, which will let players take a directorial eye to their highlight reels of window-smashing, chair-tossing carnage. The editor features a free-moving camera, cut ‘n’ copy tools, speed modifiers, and visual effects, all of which might not quite have you recreating the best fist-throwing flick since Yes, Madam, but will allow you to showcase your finest fights at the heart-stopping best. Annnnnnd ACTION!

In addition to the replay editor, the Sifu Fall update also includes a selection of brand-new game modifiers. These include the youth-sapping “Vampire” mode, a “Free Throw” option for all you grappler fans, and the mighty “Touch of Death” modifier for Bruce Lee-style one-punch knockouts. Three new outfits have also been added to the protagonist’s wardrobe, including two versions of the “Wing Chung” ensemble, and a bonus “Stunt Double” outfit for Deluxe Edition owners — which contains the perfect jacket for those late-night drives.

Sifu is available now on PlayStation, PC, and Nintendo Switch.