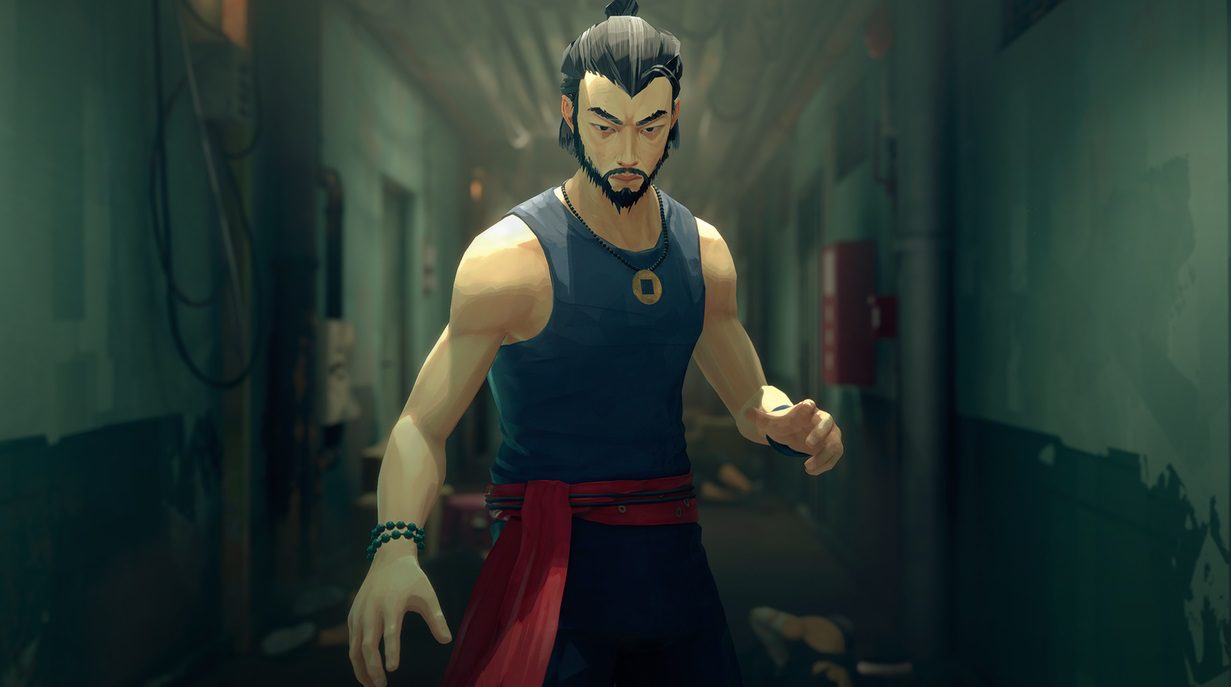 Take it to the streets

Publisher Microids has announced that it has signed to distribute a physical release of Sloclap’s incoming brawler Sifu. The martial arts adventure will get a hard copy on PlayStation platforms in spring 2022, following Sifu‘s digital release in February.

Sifu tells the well-worn tale of a young martial artist on a violent trail of revenge. Following on from the ruthless killing of their family, our hero lays waste to battalions of thugs, gangsters, and other dangerous folks who all have a speed date with the protagonist’s fists and feet. While the tale is typical, Sifu brings a fascinating time-based gimmick to the party, as the hero ages with each and every defeat. As we all know, however, with age comes knowledge; with knowledge, wisdom; and with wisdom, all new ways to wreck some heads. Can you deliver your vengeance before your time runs out?

Sifu looks pretty wild, and I’m really looking forward to checking it out. We had a preview, but I didn’t get the memo. Still salty. But it’s all good — I’m just waiting for the PC release so we can have homebrew folk insert Etsuko Shihomi from Sister Street Fighter, Angela Mao from Lady Whirlwind, or hell, even Franco Nero from Enter the Ninja. With its blend of environmental carnage, confined spaces, and bone-breaking martial arts action. Sifu is looking to be an exciting and cathartic action-adventure, and hopefully, a highlight of February’s packed release schedule.

Sifu launches digitally February 8, 2022 on PlayStation and PC via Epic Games Store. The Sifu physical release will follow on PlayStation in spring 2022. You can check out our own Eric van Allen’s thoughts in his preview report right here.