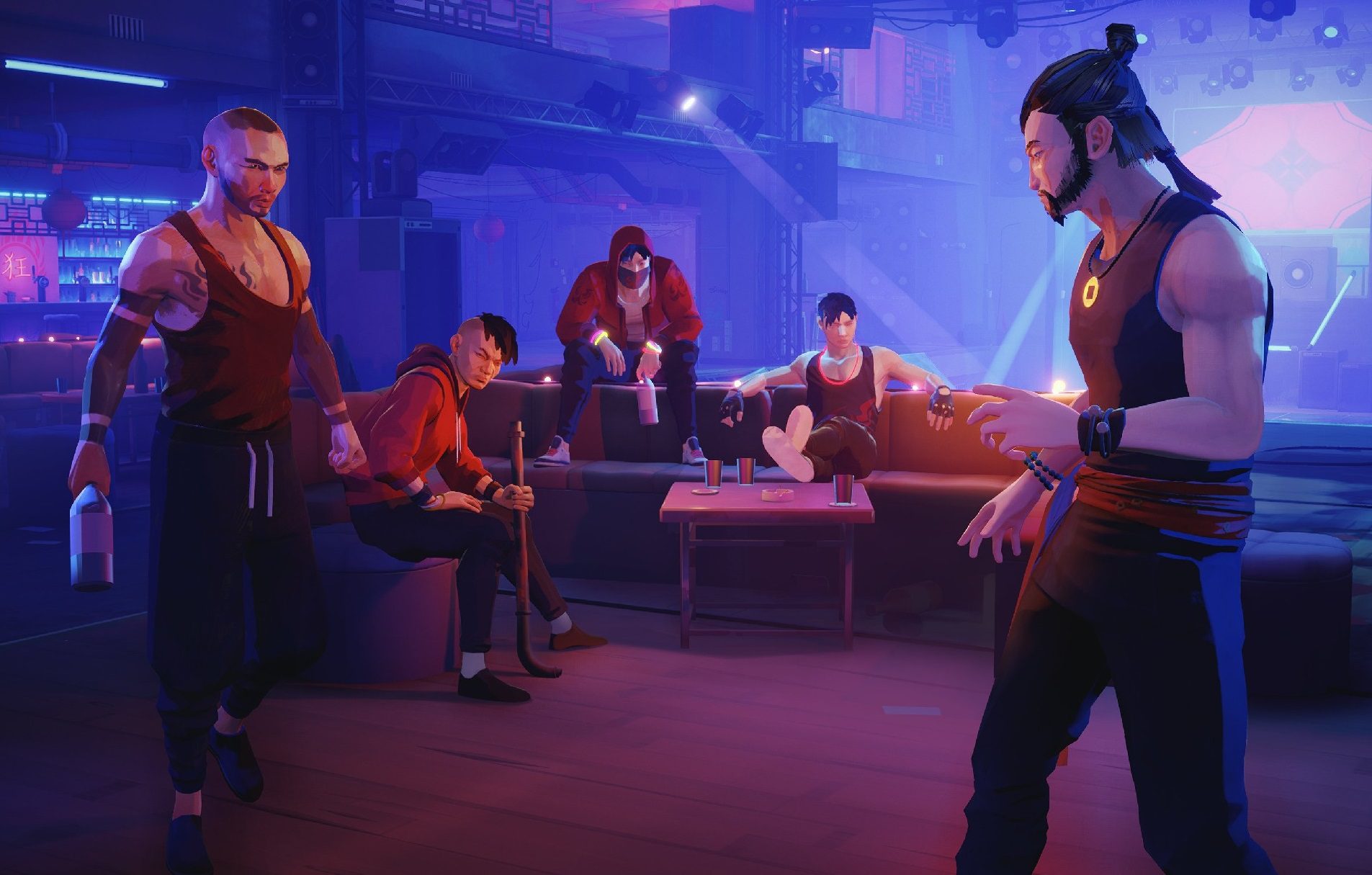 More brawler news? More brawler news. Developer Sloclap has announced that Sifu will be cracking heads and necks on February 22, 2022, when the martial-arts melee adventure is finally let loose on PlayStation and PC platforms. The release date — alongside a new gameplay trailer —debuted as part of last night’s Gamescom Opening Night Live festivities.

As a quick refresher, Sifu is an action-RPG with a heavy emphasis on movie-style combat, (I feel as if I’ve already written that phrase earlier today…). In typical kung-fu movie fashion, Sifu will follow a young master on a quest for vengeance; determined to hunt down and eliminate the syndicate members responsible for the death of their entire family. Armed with some of the most violent and devastating techniques known to man, our hero will battle through seedy alleys, sleazy bars, opulent hotels, and cold, corporate office buildings, bringing death and destruction to all fools standing in their way.

Sifu is looking delightfully chaotic and cathartically violent, and certainly captures that frenzied spirit of its source inspirations. Frankly, I’m just looking forward to the PC release — hoping that folk smarter than I will be able to mod out the hero with characters from various stellar martial arts movies. Imagine rocking through Sifu as Etsuko Shihomi, Moon Lee, Tony Jaa, or the dearly departed Sonny Chiba. Hoo boy, that’s the ticket for your truly.