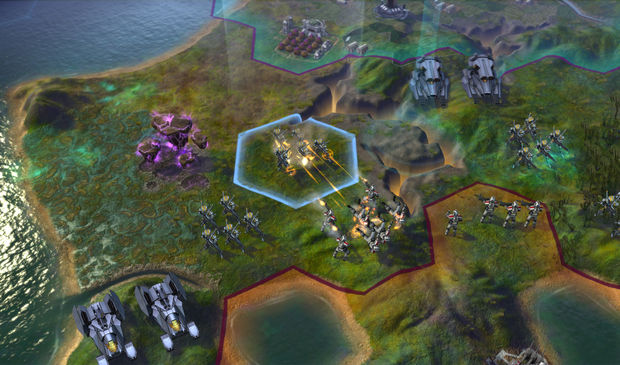 There’s a pre-order bonus too

Civilization: Beyond Earth looks like a pretty cool entry into the Civ franchise, and now we have a set release date — October 24th, 2014, coming in at $49.99. Currently, PC is the only planned platform.

There’s also a pre-order bonus set — the “Exoplanets Map Pack,” which has six custom maps in tow. 2K has also released a gameplay walkthrough video from the developers, as well as a behind-the-scenes look at the finished version. So if you’re on the fence — check them out.