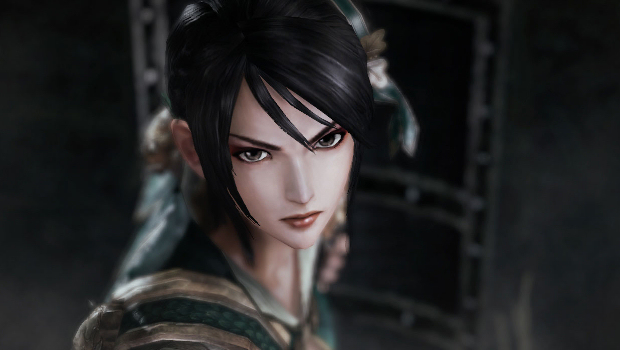 A few more screenshots for Dynasty Warriors 8 have surfaced, showcasing a pair of characters from the Shu faction. If I’m not mistaken (I’m not), this is Liu Shan and Xing Cai.

These two characters aren’t dramatically different from their appearances in earlier games and, quite frankly, I’ve never been that interested in either of them. Liu Shan possessed potential, had Koei gone the decadent, inept ruler route. Instead, they tried to make him secretly savvy and, thus, just another goody-goody Shu general.

The words I am saying barely matter to five of you. I’m wasting all our time.

Anyway, go look at the pictures or something.

[Via All Games Beta]