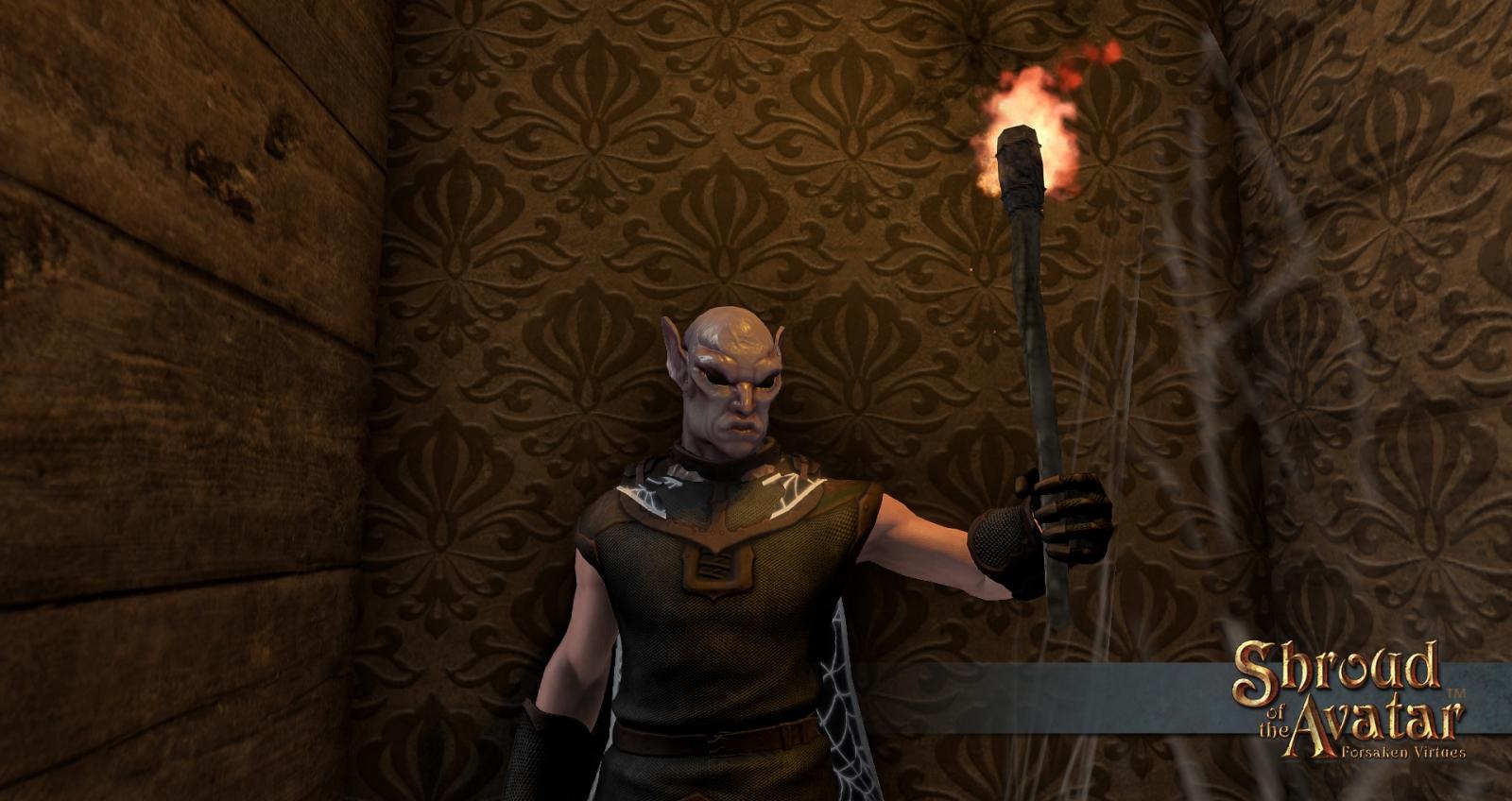 Richard Garriott, otherwise known as Lord British, has been working on a spiritual successor to the Ultima series for quite some time now. Our last post about the game was nearly five years ago, but the title has been available on Steam Early Access since 2014. After all these years of waiting, Shroud of the Avatar will finally be leaving Early Access on March 27, 2018. You’ll be able to play the game on PC, Mac and Linux. If you’d like to try the game out, a free trial is now available from the official website.

The game had a successful Kickstarter way back when that raised nearly $2 million and has been doing fairly well for itself over the intervening years. I actually got to speak with Richard Garriott at RTX last summer, but I wasn’t sure what to do with my interview. He’s a super nice guy (and incredibly nerdy), but we mostly spoke about the history of the genre and how EA screwed him over on Ultima.

Hopefully for him and fans of his seminal series, Shroud lives up to the hype.