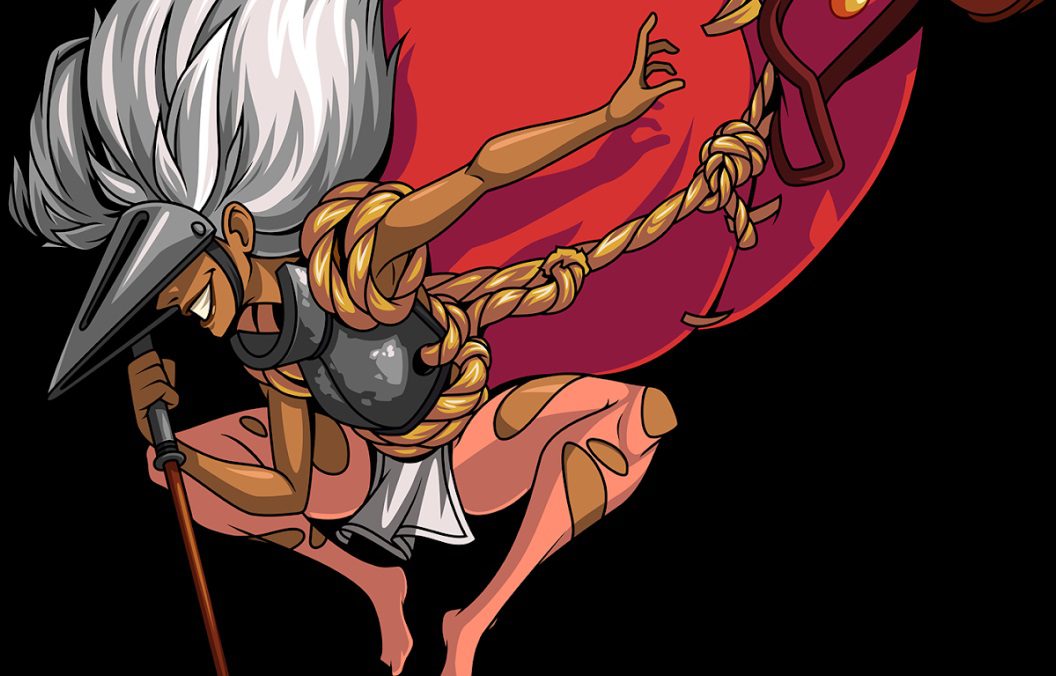 As the end of 2021 beckons, multiple developers are letting fans know that their incoming wares are unlikely to see this side of the calendar year. The latest title to join this seemingly endless list is Yacht Club Games’ Shovel Knight Dig, which will now arrive on PC and consoles at some point in 2022.

The indie outfit announced the pushback in a new entry on its developer blog, simply citing that the studio needed more time to complete the arcade mining adventure.  The studio did note, however, that the development was “going great.”

“Greetings Diggities,” begins the succinct statement. “With 2021 coming to a close, we wanted to provide an update regarding Shovel Knight Dig! Development is going great, but we need a little more time than our initial projected release window! We look forward to delving into Dig with you in 2022!” 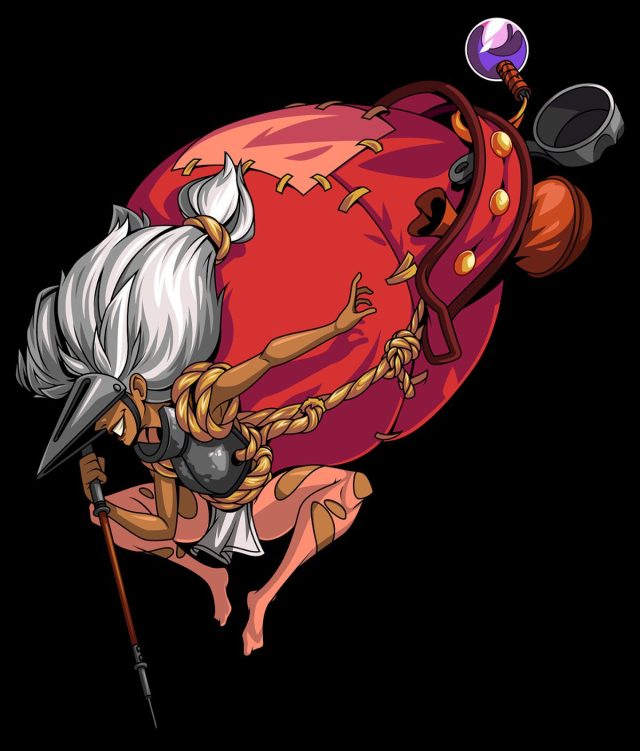 Yacht Club also took the time to reveal a mysterious and cool-looking new character, Scrap Knight. This brave merchant works within the subterranean caverns of Shovel Knight Dig, where she can be found picking her way through the sorcerer’s wasteland known as “The Magic Landfill.” With a mighty bag of junk on her back, a shock of white hair, and an inviting (but somewhat sinister) smile, fans will have to wait and see what this intriguing new character will bring to the Shovel Knight universe.