The review you score yourself!

These quizzes contain fewer words than your average video game review, but they are just as hard to write, if not harder, and this one is not exception. I spent hours trying to generate an algorithm that would guide readers to the questions that would apply to them based on what version of Cave Story they already own, but that ended up being impossible. There is no clear path there.

The only two versions of Cave Story that have not been completely replaced at this point are the WiiWare and DSiWare ports. They have nothing in them that isn’t available in a more recent iteration of the game. The 3DS retail version, published by NISA, has the polygon-based backgrounds, the prinny hat, and a couple of unique areas that aren’t found in any other port. The 3DS eShop version is the only way to play some (but not all) of the unique Cave Story+ content on a portable while retaining the visual style of the original free version of the game from 2004. Likewise, Cave Story+ on Steam is the only way to play that content with the visual style of the original.

So Cave Story+ on Switch doesn’t have the option to play with all of Daisuke ‘Pixel’ Amaya’s original, more minimalist artwork, but it does have all the other features of the Steam build, plus the jukebox mode from the DSiWare port, and all new content and features. It also has some fantastic bonuses if you buy the launch edition at retail, including a beautiful, wordy 32-page instruction booklet, as CD soundtrack, a blind box distribution keychain and a little Switch cartridge holding bag.

If you need more info than that, and our multiple reviews of past releases of the game aren’t enough to guide you, take the quiz below. It should help you decide if this, the sixth officially sold release of Cave Story, is worth your dollar. 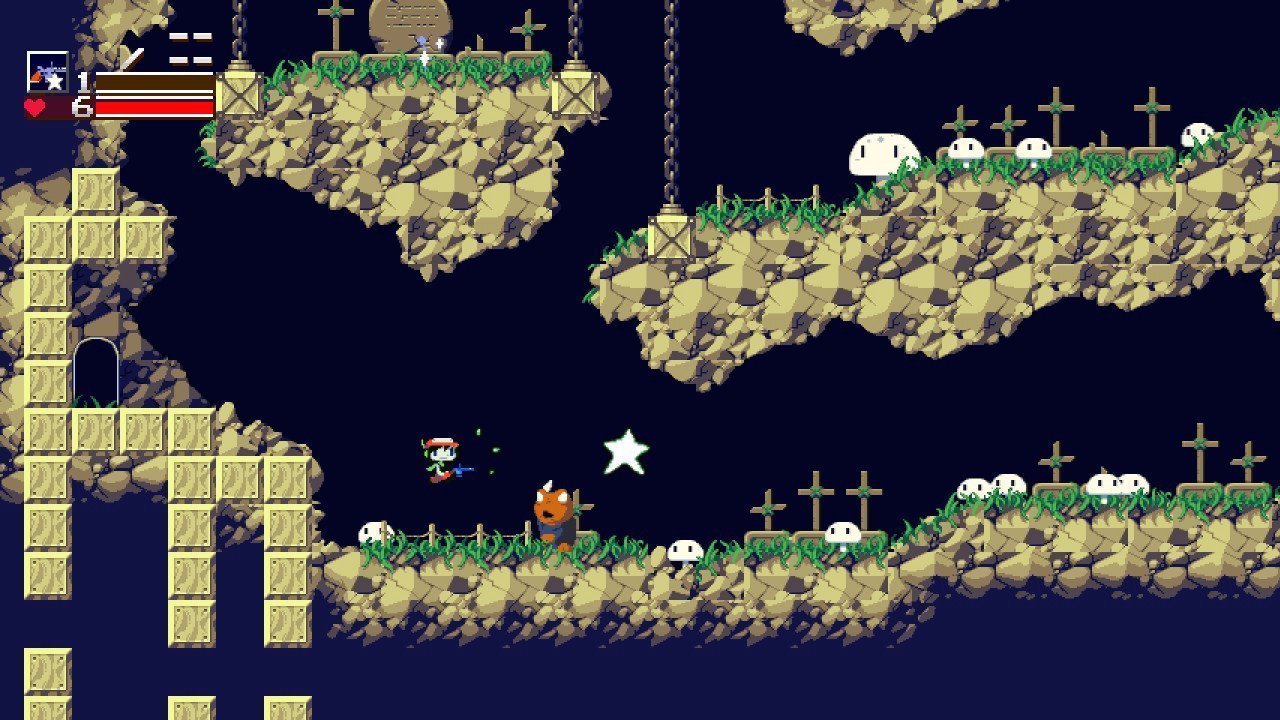 #1 Do you already own Cave Story?

#2 Do you only own the 3DS boxed retail version (polygon graphics style)?

#3  Do you own the 3DS eShop version and/or the Steam version of the game?

#5 Do you like action games with broad but balanced difficulty curves that start relatively easy and end super hard?

#6 Do you like the idea of branching narrative paths that imply a ‘Schrodinger’s Cat’ inspired logic?

#7 Do you like replaying games to discover multiple weapons, endings, and secrets?

#8 Do you like upbeat, sharp music in the style of Koji Kondo and Yuzo Koshiro?

#9 Do you like games with detailed 2D sprites with minimal animation frames?

#10 Do you want to play some bonus challenge levels that have their own online leaderboards?

#11 Do you love it when games have special holiday events that change all the graphics for Halloween and Christmas?

#12 Are you interested in getting free updates featuring two-player co-op and new playable characters?

#14 Do you want to see some fun effects added to some weapons and environmental objects?

#15 Do you like saving time by carrying multiple jars of Jellyfish Juice with you and stacking multiple puppies on your head at once?

#16 Are you interested in hearing different arrangements of the soundtrack, including an all new arrangement using the Famicom sound chip?

#17 Do you want a physical, limited edition CD of the Famicom style arranged soundtrack? 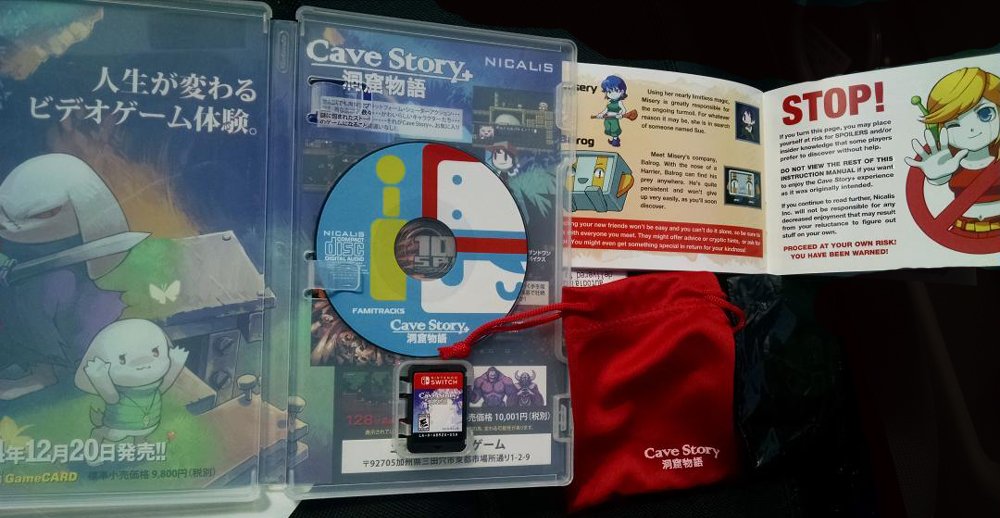 0-99: If you have to choose between death and buying this game, buy the game I guess.

300-399: Pick it up if you can afford it right now. If not, wait for a sale. Just don’t let all the other games coming out between now and then distract you in the meantime.

350 or more: You’re going to love this thing HARD.